Last Updated 17.05.2022 | 10:27 PM IST
feedback language
follow us on
Bollywood Hungama » News » Bollywood Features News » “I will get to learn a lot from Remo D’Souza since this is my first show as a judge” – Mouni Roy on Dance India Dance Li’l Masters

After receiving an overwhelming response to the previous four seasons that introduced audiences to some truly exceptional young dancers, ZEE TV is all set to take the show to a whole new level with the launch of DID Li’l Masters Season 5. Recently, Bollywood choreographer Remo D’Souza was roped in as the first judge, and joining him on the panel will be actress Mouni Roy. This will be the first time Mouni will be seen as a judge on a reality show. 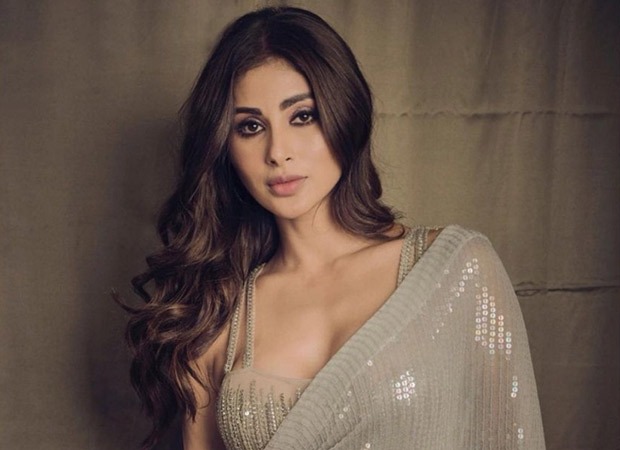 Mouni began her career on television and quickly rose to prominence. Following her popularity on television, she successfully transitioned into the realm of movies, starring opposite a number of A-list stars. She is now making her debut as a judge for the fifth season of DID Li'l Masters. Mouni has been an ardent dancer even before she entered the glam world, and we can't wait to see the energy that she brings to DID as a platform!

Mouni Roy said, “I am very excited to meet the super talented Li'l Masters who are known to floor everyone with their unimaginable dancing prowess at such a tender age. One really needs to take care of their emotions and I personally love kids a lot. So, I will be extra careful with my words while making my comments. I am sure I will get to learn a lot from Remo sir since this is my first show as a judge, and I am very eager to meet the contestants. I know for a fact that judging talented kids won’t be an easy task, but I will try my best and I hope I will be able to do justice to the responsibility.”

While Remo and Mouni are kicked about the new season, the auditions for DID Li’l Masters Season 5 have already started. Participants between the age group of 3 to 13 years will compete against each other to become the ultimate Li’l Master. In their journey, each contestant will be guided by four skippers, who will go the extra mile to help these young dancing sensations learn, grow, and impress the audience.