Producer Boney Kapoor went down memory lane as he shared some priceless throwback pictures with his followers from the sets of his film, Mr. India. The images are from the time when Jeetendra and Shashi Kapoor had visited the sets. 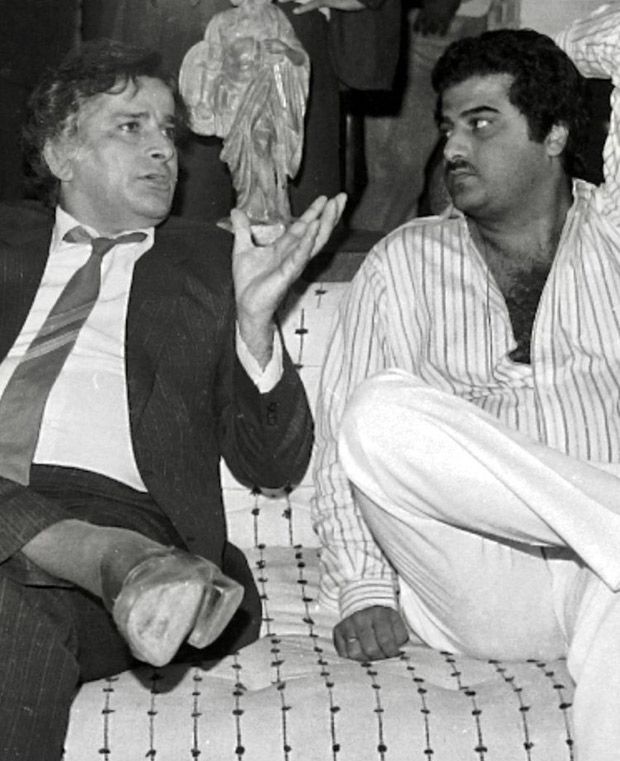 Along with the gold pictures, the producer wrote, "Some esteemed guests who came to witness the madness of the crew on the sets of Mr. India but went back appreciating the passion of every crew member. The film was shot for over 300 days & all the special effects were done live in Camera; nothing was left for the post, as the existing special effects studios/setups were outdated & their outputs/jobs were quite tacky." 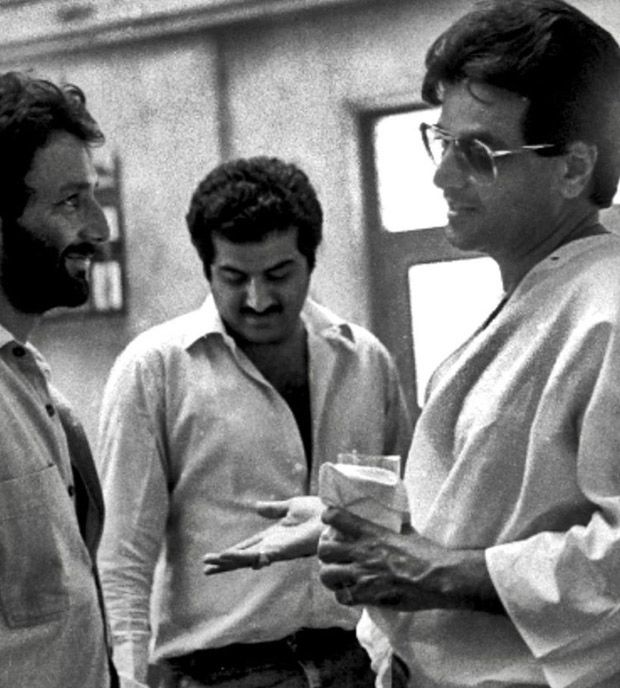 Earlier, the producer had uploaded a video featuring unseen moments from the sets of Sridevi and Anil Kapoor starrer Mr. India. Remembering the day when the film had hit the floors, he captioned it, “It was this day in 1985 that we started shooting for Mr India, sharing some moments from the making of the film

Boney Kapoor often uploads videos and pictures of his late wife Sridevi who passed away on 24 February 2018. Fans and enthusiasts worry if Mr. Boney is alright as the producer seems to miss his late spouse very much.