Actors Madhuri Dixit and Salman Khan are one of the evergreen on-screen pairs. After starring in Hum Aapke Hain Kaun and Hum Tumhare Hai Sanam, fans often wanted them to work together again. Since she has worked him and has known him as a friend for years, she recently revealed an interesting detail about him. 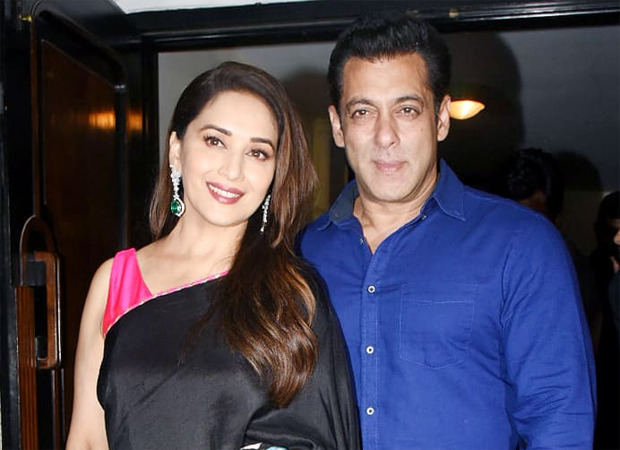 The actress spoke to Bollywood Hungama recently where she revealed what's the easiest way to piss off Salman Khan. She said, "I think distraction while he is working."