The Man Who Made Sholay is saddened. His Soorma Bhopali is gone. The death of Jagdeep nudges memories of his most famous character Soorma Bhopali in the Sholay director Ramesh Sippy. 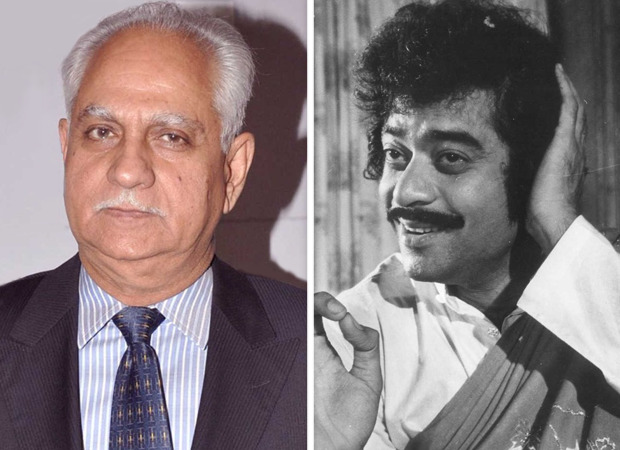 Is it true that this character was added to the film as an afterthought and was not shown in the opening week of Sholay? “Not true!’ clarifies the great filmmaker. “I’ll tell you what happened. When Sholay released there was a state of Emergency in India. My film was 3 hours 24 minutes long. Even if the first show began at 8.30 am the last show could get over by midnight. Those were uncertain times. Plus, the trade experts had slammed Sholay in the opening week and declared it a flop. Back then films opened in ‘B’ and ‘C’ centres after they played in ‘A’ centres. So before Sholay could release in Punjab, the film’s distributors Rajshri Productions came to me and very politely asked me if we could shorten the film. We decided to take out the comedy tracks with Asraniji and Jagdeepji. But when the film released there was an outcry about the cuts, so we had to restore them.”

Jagdeep’s Soorma Bhopali act became one of the main selling points of Sholay. Recalls Ramesh Sippy, “It became Jagdeepji’s big-ticket attraction at live concerts and on-stage performances. When Salim-Javed wrote the character it was only meant to be a comic diversion, a warm-up before Jai and Veeru reach the Thakur. Little did we know what impact the character would have on the audience. Salim-Javed based Soorma Bhopali on a character they actually knew in Bhopal. Jagdeepji worked hard on the accent, the spoken language. Full credit goes to him for the success of the character.”

Ramesh Sippy recalls his first meeting with Jagdeep when the latter played a part in the 1968 Shammi Kapoor starrer Bramhachari. “My father produced that film. Jagdeep was an adolescent then. He played the role of a cook. Little did we know that he would one day create a character named Soorma Bhopali that would sweep across the nation’s collective consciousness for generations. Comedy is the hardest genre of acting. And Jagdeepji had mastered it. He has passed on his legacy to his sons Jaaved and Naved and now to his grandson Meezan.”