Last Updated 07.08.2022 | 6:58 PM IST
feedback language
follow us on
Bollywood Hungama » News » Bollywood Features News » Adhyayan Suman says 14 of his films got shelved because of groupism in the film industry

The debate around nepotism in Bollywood has revived after the demise of actor Sushant Singh Rajput. Several celebrities have since voiced their opinion on the same. Actor Adhyayan Suman, however, feels that the bigger problem is groupism. 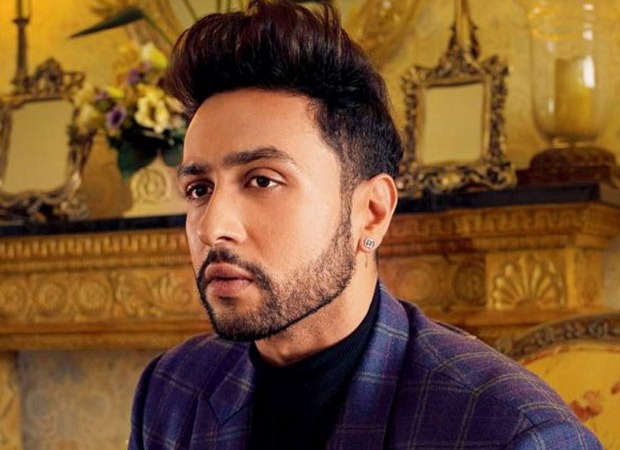 In an interview with an entertainment portal, Adhyayan said that power dynamics and groupism has been existing in the industry since years. He said that 14 of his films were shelved and that the box office collections of his films were projected wrongly because of groupism. The actor further said that it is rather unfortunate that it required the death of an actor for people to realise this.

Suman said that camps in Bollywood do not allow the growth of talented actors. He said that instead of fighting for nepotism people should fight against groupism that exists in the industry.

Meanwhile, Adhyayan Suman's father Shekhar Suman has been in the forefront demanding for a CBI enquiry into Sushant's death. Shekhar also met the late actor's family in Patna.