Marvel Cinematic Universe fans are very excited about the Phase 4 starting with Black Widow. The fans are also eagerly waiting for the sequel of Doctor Strange which released in 2016. Now, some revelations have been made on Doctor Strange in the Multiverse of Madness. 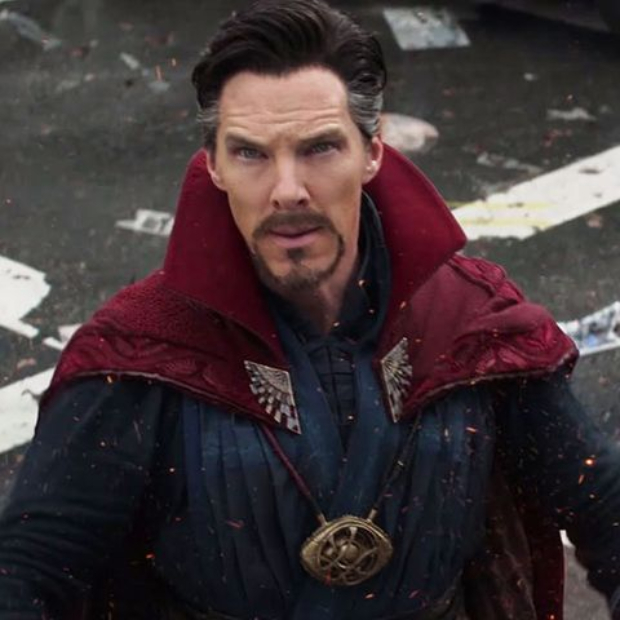 Marvel Studios president Kevin Feige has confirmed that the film will have characters from Marvel that they have always wanted to utilize. During Q&A at New York Film Academy, Feige revealed, "The next Doctor Strange film, for instance, features some new MCU characters which will be making their debut in that movie you won't expect or won't guess who it is but we found a cool way to make it work because we want to make a particular type of movie there and there was a character who we always wanted to do something with who will fit really well there."

Feige also confirmed that Disney+ series Loki will tie into Doctor Strange in the Multiverse Of Madness. The film will feature Scarlet Witch (Elizabeth Olsen) as Feige mentioned she is currently the most powerful character in MCU after Avengers: Endgame and Spiderman: Far From Home. Kevin said, “If you look at Endgame, Wanda Maximoff was going to kill Thanos. If he hadn’t desperately — that’s as scared as I’ve ever seen Thanos. And if he hadn’t said, ‘Decimate my entire team to get her off of me,’ I think she would’ve done it.” Doctor Strange 2 is speculated for the 2021 release.