South Korean group BTS dropped the official music video of their first single 'Black Swan' from their album 'Map Of The Soul: 7' on March 4, 2020, and well, no one was ready because it was not on the schedule. The worldwide phenomenon often surprise their fans (BTS Army) and this was the best surprise ever! 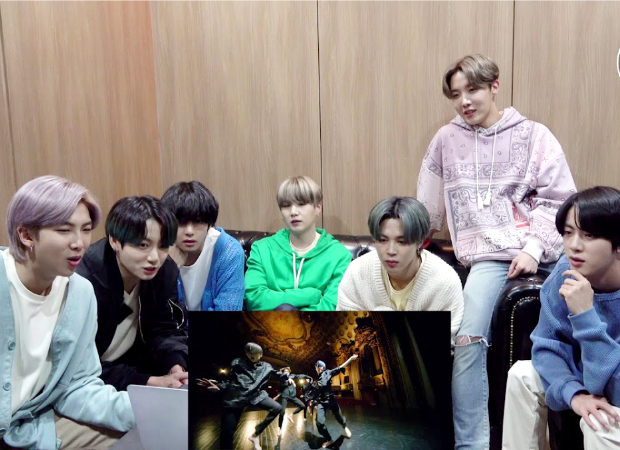 Now, BTS dropped the official music video reaction and clearly, you can expect humour from them, always. As RM, Jin, Suga, J-Hope, Jimin, V, and Jungkook watched the video two days prior to the official release, even they were left mesmerized with the way everything was put together. The septet spoke about the surprising bits of the music video, Jimin playing shadow for Suga and J-Hope for RM. All of them were left surprised by Jimin's black wings. Suga quipped how Jimin shouldn't sprout his wings in public! In the end, they called it perfection.