1. Ranbir Kapoor used to be a great mimic. His imitation of Hrithik Roshan and Shah Rukh Khan were to die for. One hears he no longer likes to do the imitations and Alia Bhatt doesn’t even know about Ranbir’s hidden talent. 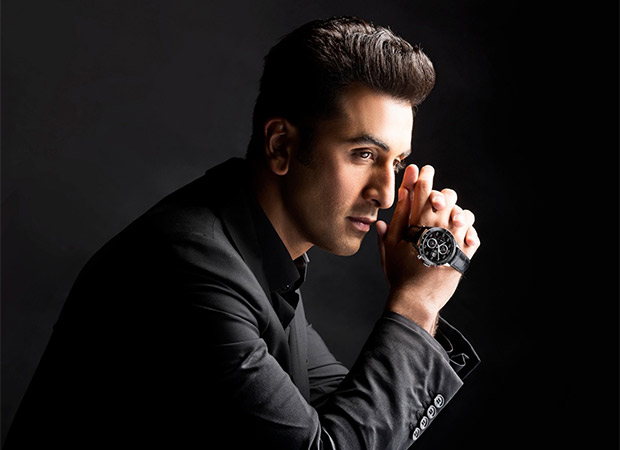 2. Ranbir is very proud of sharing his birthday with two legends Bhagat Singh and Lata Mangeshkar. “I am in august company, so no one can claim to not remember my birthday,” he told me once upon a time.

3. If you want to gift Ranbir with something he likes, try shoes, or watches. He is a shoe fanatic and buys the most exclusive footwear money can get. The big guns in Bollywood with a shoe fetish are Karan Johar, Varun Dhawan and Ranbir.

4. Ranbir’s definition of a best friend is very confusing. At one point he was very close to filmmaker Siddharth Anand. Then there was also the Roy director Vikramjit Singh who was mentioned to me as “my closest friend”. Finally there is Ayan Mukerjee whom we see as permanent fixture on Ranbir’s left as the girlfriends keep changing on the right .The truth is, Ranbir has no friends. He is a chronic certifiable loner.

6. For reasons best known to him Ranbir Kapoor won’t ever work with his Christopher Columbus, Sanjay Leela Bhansali. After his launch in Saawariya he vowed to stay away. Ranbir can be quite stubborn when he wants to be.