For all of us who were hoping to see Adarsh Gourav win the British Academy of Film and Television Arts (BAFTA) award for his stunning portrayal of an underdog’s revenge on Capitalism in The White Tiger, I feel we were all living in a fool’s paradise. At least two of the nominees Chadwick Boseman in Ma Rainey’s Black Bottom and Anthony Hopkins in The Father were far more deserving of the honour. 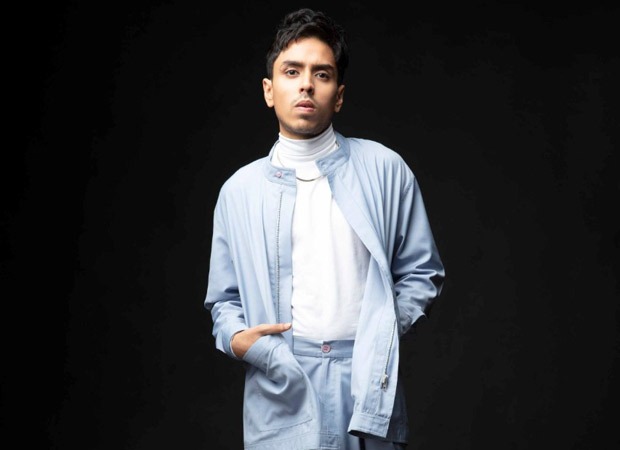 It was presumed Chadwick’s untimely death would tilt the scales in his favour. But BAFTA surprised us. It gave the Best Actor to Anthony Hokpins for his portrayal of impossibly difficult patriarch struck by dementia in The Father. Sir Anthony’s performance exudes the find of fabulous fumes that spread their fragrance of excellence for years to come.

No one deserved the BAFTA more than Anthony Hopkins. Adarsh Gourav acknowledged this when minutes after losing the award he told me, “It is the biggest win of my life.”

And to that I may add, many many more occasions to win awards are on the anvil. Significantly this year both the BAFTA for best actor and actress have gone to performers past 70. Again Frances MacDormand not getting awarded for Nomadland would have been too much of a cop-out. Just because she is no stranger to awards it doesn’t follow that she should be put on the backseat. Ms MacDormand is spectacularly authentic in Nomadland. I didn’t catch a single false note in her portrayal.

The Indian presence at the BAFTA awards was strong this year. Besides Adarsh Gourav, Irrfan and Rishi Kapoor were honoured. Priyanka Chopra regaled her fans on the red carpet in a dangerously risqué dress. I wonder why our actresses don’t wear the Saree which is the most beautiful apparel in the universe, especially when they represent us on an international platform.

Also Read: Adarsh Gourav has a fan boy moment after Hrithik Roshan praises his work in The White Tiger