As Bigg Boss 15 premiered over the weekend, Salman Khan is back to his hosting duties. The contestants were introduced through a two-part premiere episode, where Salman was later joined by Ranveer Singh. 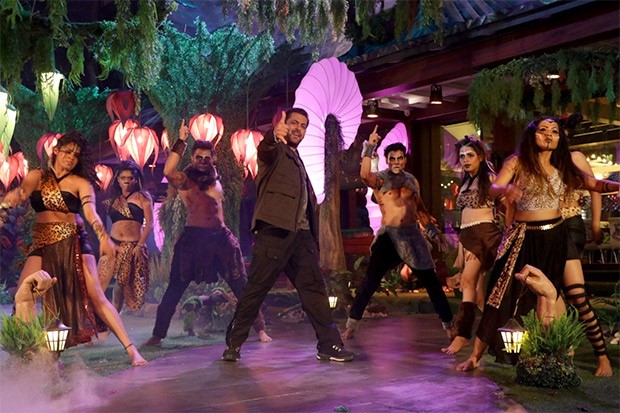 Ranveer appeared on the show to promote his upcoming quiz show, The Big Picture. He introduced the format to Salman and even played a round with him. He asked, “In this movie, what is Bajrangi Bhaijaan's girlfriend's name?” The role was played by Kareena Kapoor Khan in the film. Salman replied in Hindi, “I don't remember my own girlfriend's name, you are making me recall the name of Bajrangi Bhaijaan's girlfriend.” He took some time and suddenly remembered that Bajrangi called his girlfriend Madam ji.

When he couldn't remember the actual name, Salman turned to the camera and apologised to Kareena, “Eh sorry Kareena, at least I know your name.” When Ranveer gave the options, it took Salman a few moments before he guessed the name Rasika.

The Big Picture will premiere on Colors from October 16 onwards. The show will mark Ranveer's small screen debut. The trailer was released over the weekend. The show is the Indian version of the Israeli show that began in 2014. Besides India, Netherlands, Turkey, Portugal and Thailand also have their own versions.

Also Read: Salman Khan tells Ranveer Singh, ‘Sanju and I have got the maximum lifelines in life’ at the premiere of Bigg Boss 15