Actor Raqesh Bapat was taken out of the Bigg Boss15 house some days back due to health reasons.  Everyone including his fans, viewers, and other housemates were left disappointed when he made the exit. However, everyone was expecting him to make a full recovery and return to the show. 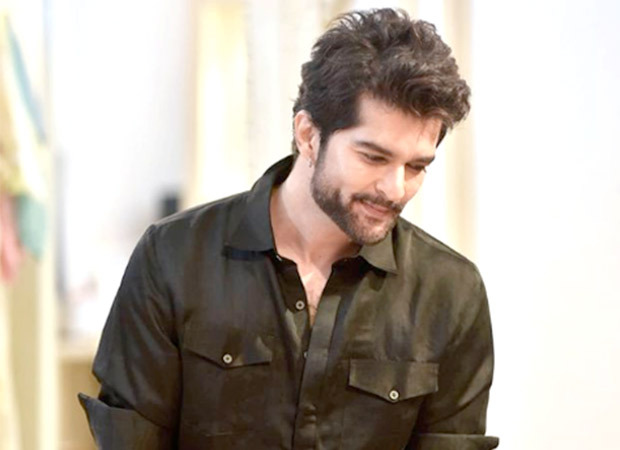 But unfortunately, during Weekend Ka Vaar, Salman Khan announced that Raqesh will not be coming back and is no longer a part of the game. Raqesh was one of Bigg Boss OTT's Top 4 contestants and viewers were expecting him to spice up the game when he entered the Bigg Boss 15 house, but that will not be happening.

And Raqesh is as disappointed with how things turned out, as are his fans. The actor penned an extremely emotional open letter letting his fans know that while he too had plans of entertaining them, his aggravating health issue got in the way. In his letter, Raqesh revealed, "Your love pulled me back into the Bigg Boss house and yet the stay was short lived because of health issues that cropped up. A health issue from 5 years ago has cropped up, unforeseen and painful. To all of you that have been asking, I’m much better and in recovery and as all of you have rightly said health comes first!"

He also expressed his regret for not being able to bid goodbye in person to his BB15 housemates and viewers. "I never wanted to leave without a proper goodbye but little did I know in that pain, that this would become my exit!" However, Raqesh maintains that despite his rather short-lived stay in the BB house, his connection with his fans will continue for a 'life time'.

ALSO READ:Bigg Boss 15: Raqesh Bapat exits the house after immense pain due to kidney stone, gets admitted to hospital