Actress Mahhi Vij is definitely feeling the blues this festive season as her husband & actor Jay Bhanushali is locked away inside the house for over 6 weeks now. 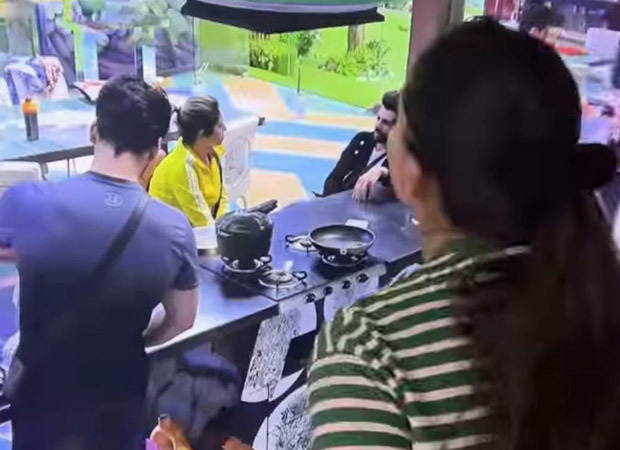 Earlier the video of Mahhi celebrating Karwachauth went viral as she broke her fast during the episode of Bigg Boss. This time around Mahhi put up a heartwarming video of her kissing the Television screen as Jay appeared during the episode of Bigg Boss house. Earlier today in an unseen video Jay was heard talking to Neha Bhasin about how he misses Mahhi & how he feels a connection inside the Bigg Boss house is important.

Mahhi & Jay's two-year-old daughter Tara has been Jay's strongest support & he's heard talking about them on several occasions inside the house. In a cute unseen footage, Jay got candid about Mahhi & revealed he wouldn't talk for days if he lost in a simple game of Ludo & how competitive they got. Looks like Mahhi will have to wait a little longer as sending a family of contestants inside the house looks bleak due to Covid protocols. But they say distance makes the heart grow fonder.