Bigg Boss season 15 is going on in full swing with fights, dramas, and emotions running high. In addition to a week-long entertainment, the show offers a special treat in the form of Weekend Ka Vaar where special guests are invited to the show who interact with the contestants. The weekend outing is filled with tons of entertainment as weekly eliminations take place and the next house captain is decided as per the game’s rules. 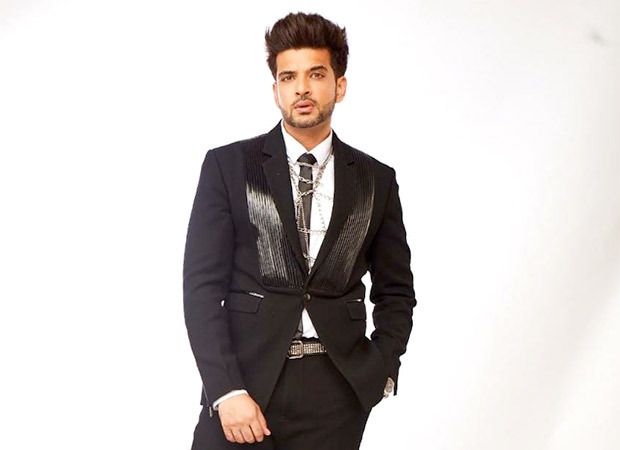 The recent Weekend Ka Vaar saw choreographer-director Farah Khan making a special appearance on the show alongside the show host Salman Khan. Upon entering the house, Farah asked the contestants to rank themselves from 1 - 15. Given their natural grit for survival, all contestants ranked themselves at the first spot. But, Farah dropped the base when she placed Karan Kundrra on the top spot. Not just this, she went on to heap praises on the actor as she said that Karan is playing the game to the best of his abilities. She hailed him for his leadership qualities and keeping his cool in the most challenging situations.

Well, it has been witnessed quite a few times that Karan avoids and doesn’t get into unnecessary fights. The audience too seems to agree with Farah’s ranking as the Twitterati reacted positively to her verdict. It’ll be interesting to see how the game advances from here.