Actor Juhi Chawla recently appeared on The Kapil Sharma Show along with Madhoo and Ayesha Jhulka. On the show, Juhi also recalled her film Qayamat Se Qayamta Tak with Aamir Khan that made the two popular. She also spoke about how she and Aamir were chased away by Mumbai's taxi drivers. 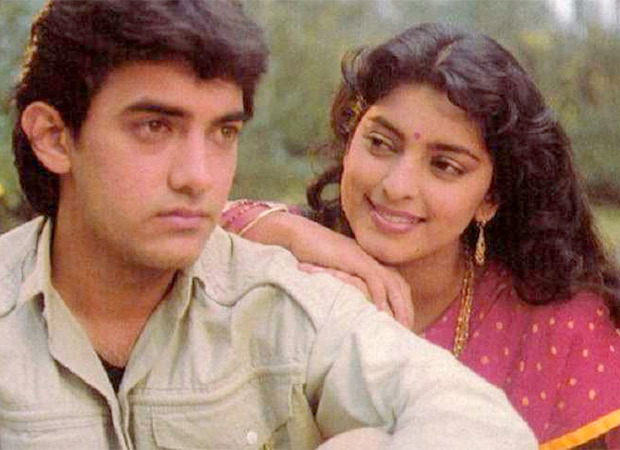 Back then it was common for taxi drivers to carry posters of news films. "I still remember when our movie was going to be released. Nobody knew us. Remember, at that time, it was a common practice for taxis to carry film posters. There was a long line of taxis below our building, so I would go from driver to driver requesting them to put up the posters,” Juhi said.

However, taxi drivers were picky when it came to putting posters on their cab and not too welcoming of posters featuring newcomers. "They would ask, ‘Who’s he?’, and I would say he is the hero, Aamir Khan. They would then point to my image on the poster and ask, ‘Who’s she?’, and I would say, ‘This is me.’ And they would say, ‘No, no’, and shoo us away. But some did reply sweetly, allowing us to put up the posters,”Juhi said.

Earlier this year, an old video of Aamir Khan sticking posters of QSQT on autos and distributing them to people on the streets of Mumbai had gone viral. When she was asked how she felt after Qayamat Se Qayamat Tak became a hit, Juhi said: “Should I tell you the truth? For long, I just couldn’t understand what happened."

ALSO READ: Juhi Chawla shares a throwback video from her first TV show; reveals she kept forgetting lines since she was ‘New and nervous’