Bigg Boss 15 has been successfully getting everyone's attention since day 1 for all the wrong and the right reasons. This Weekend Ka Vaar, adding a twist to the game and spicing up the dynamics, filmmaker Farah Khan entered the Bigg Boss 15 house as a special guest. 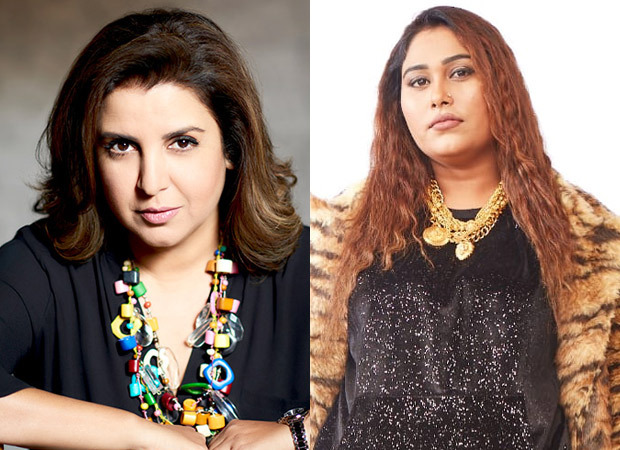 Farah first went and joined host Salman Khan on stage and shared her excitement to be on the show. Later, she entered the main Bigg Boss house to conduct a task. The ace choreographer gave a task to the housemates where they had to rank themselves based on the value do they add to the show.

Post that, she started conversing with the contestants and talked to Afsana Khan and tells her that she is scared of her as she shouts at everyone. She even jokingly asks her to accompany her to the shoots and shout at the crew members there.

After that Farah even takes a dig at Afsana's body and age shamming comments to the fellow contestants and asks her "Main bhi tujhe buddhi lagti hoon?." Hearing this, the latter gets embarrassed. She further also asks her if she wants to be the Dolly Bindra of the show and explains to her how Dolly had got scared after seeing herself during her season. At last, she advises her to correct her mistakes and to take back the harsh words and curse that she said for others.

ALSO READ:Bigg Boss 15: Donal Bisht gets strong support from Farah Khan, the director says “All of you are unnecessarily targeting Donal”