Bigg Boss 15 has been offering a lot of entertainment to the audiences from day 1 itself. While there are lots of twists and turns in the show, the contestants this time have really dynamic personalities. One such contestant who's been quite praised by the audience and people from the entertainment industry is Umar Riaz. 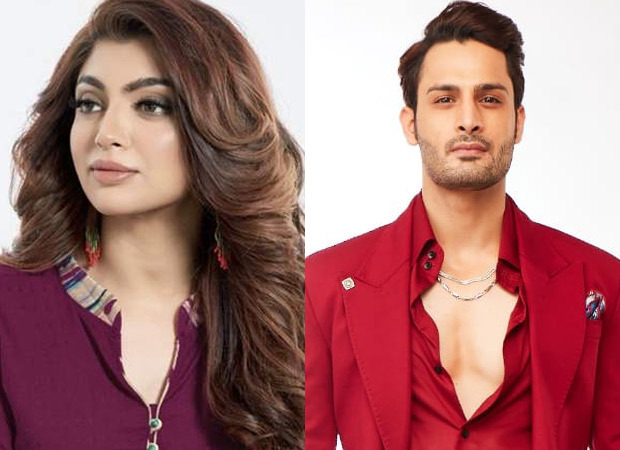 Umar Riaz is a surgeon by profession but because of his charming looks is also a model and has done few music videos. He is also the brother of Bigg Boss 13 runner-up Asim Riaz. Recently, he was praised by actress Akanksha Puri who religiously follows every season of Bigg Boss.

Akanksha took to her Twitter handle and says she wouldn't mind getting sick if she finds a doctor like Umar. She wrote, "Thanks for getting Umar Riaz this season. Almost everyone is injured while playing the task. Itna maara maari. Btw where can I find doctors like him. I don't mind falling sick everyday."

Thanks @EndemolShineIND @ColorsTV for getting in house Doctor @realumarriaz this season ???? Almost everyone is injured while playing the task ???? itni maara maari ???????? btw where can I find doctors like him ???????? I don’t mind falling sick everyday ❤️ #BiggBoss15 #bb15