Rakhi Sawant was titled as the most entertaining contestant by the audiences of Bigg Boss 14. The actress has been giving out major meme-worthy content since the time she entered the show. However, Salman Khan had recently reprimanded her for crossing certain lines of decency off late on the show and even asked her to leave if what she does is entertainment. Much more determined to make things right with Salman Khan and Bigg Boss, Rakhi Sawant decided to do all the work given by the contestants to impress them. 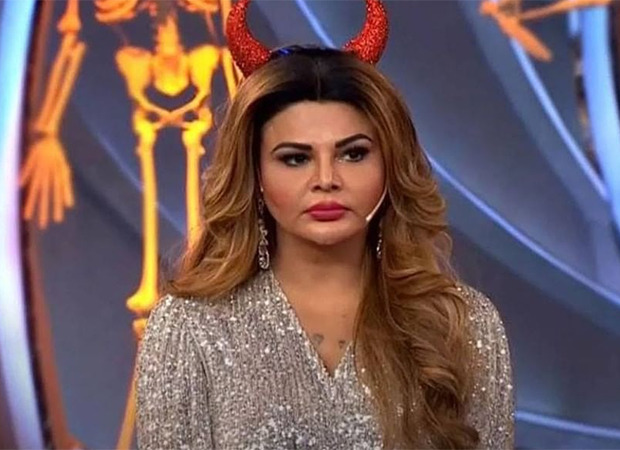 She announced that she will happily do all the work given by them. However, the actress was quick to regret her hasty decision. While making beds of the other contestants, Rakhi was seen showing off her dramatic side as she said she was exhausted. Later on, she was asked to clean the kitchen and keeping her humour on point, she said, “Sab 14 seasons ka kachra idhar hi hai”. Later on, while complaining to Bigg Boss, Rakhi Sawant has an embarrassing situation and covers it up by saying, “Mere 3 parathe digest hogaye”.

Rakhi Sawant’s antics are surely going to be missed by the audience’s once the show ends.