Nishant Singh Malkhani is currently enjoying his time in Bigg Boss 14 and on Day 5 in the house, when the housemates were told that they will get the food only when they unanimously decide on the seven items they want from their daily requirements, the actor without any second thoughts said that he will sacrifice his things so that everyone can get food. 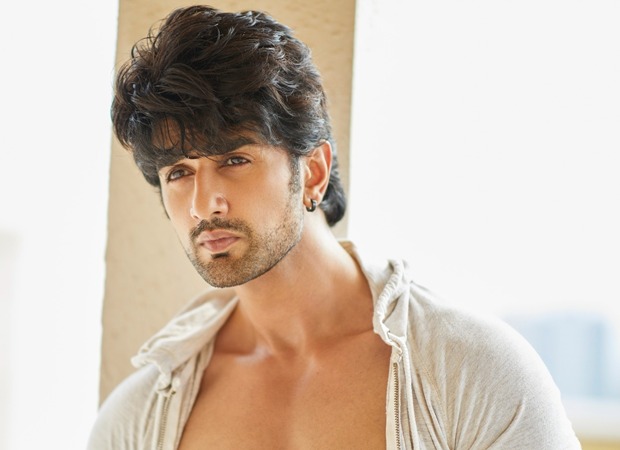 According to a new rule, the freshers can ask for only seven items of their daily use from the seniors and that has to come unanimously. However, the total number of items came up to 12 and a co-contestant was adamant about getting two things for the day, which the other housemates thought was useless. When it was announced that they will get food only when they zeroed in on the final seven items, the Guddan Tumse Na Ho Paayega actor said that he will let go off his things, only if the co-contestant agreed that she will not ask for anything the next day.

Well, interestingly the co-contestant asked him if he was doing it because he considers her as a friend or for the housemates, he replied that it was for the housemates. Though the other contestants were against Nishant's decision because of the previous history of the adamant co-contestant, he put his foot down and said that he is not doing it for himself and that it's his final decision.