The 14th season of the reality television show Bigg Boss is all set to premiere on October 3. According to reports, the makers of the show are planning to rope in former contestants to enter the Bigg Boss 14 house. 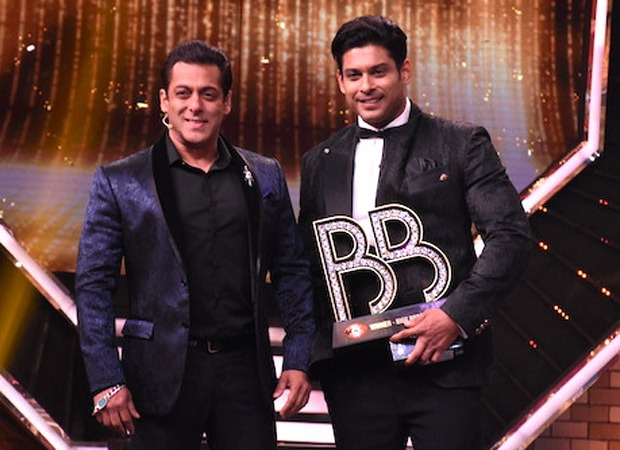 Reportedly, popular contestants from the past seasons including Bigg Boss 13 winner Sidharth Shukla and previous contestants Hina Khan and Gauhar Khan will be entering the house. All three have gained immense popularity among the audience during their stay at the house.

The reports further state that they will not only be making an appearance but will be staying for a longer period of time. The trio will also be paid a whopping amount to enter the house.

Meanwhile, there is also a strong buzz around Sidharth Shukla gracing the upcoming season along with Shehnaaz Gill. Their chemistry was a talking point in the previous season and they enjoy a huge fan base.