Last Updated 18.10.2021 | 9:40 PM IST
feedback language
follow us on
Bollywood Hungama » News » Bollywood Features News » Bigg Boss 14: Gauahar Khan gets nostalgic as she is all set to enter the house after 7 years

With just three days remaining for the grand premiere of the new season of the reality television show Bigg Boss hosted by Salman Khan, the excitement among people is at its peak. The promos of the show have already created a buzz amongst the fans. On Wednesday, former contestant Gauahar Khan took to her Instagram handle and shared her excitement about entering the house. 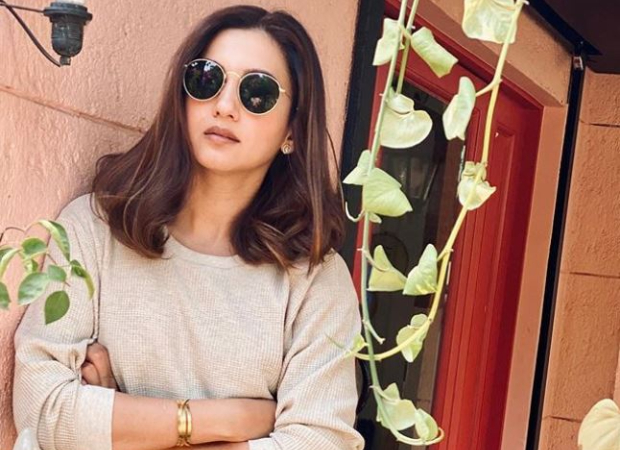 Gauahar Khan shared a promo video announcing her entry in the house to place a few challenges in front of the contestants who will be participating in the new season. Gauahar had won season 7 of the show and is excited to be back in the house after seven years. Sharing the promo video, she wrote, "Winning #Biggboss7 was the highlight, #nostalgia as I enter #BB14 ! #Alhamdulillah 7 saal , abhi bhi bemisaal ! #Gau #crazylot #gratitude ????????????‍♀️ @colorstv 3rd of October! See u there !"

Bigg Boss 14 will go on air from October 3 at 9 pm. Salman Khan will return as the host once again. Recently, in a virtual press conference Salman Khan introduced the first contestant - Jaan Kumar Sanu, son of singer Kumar Sanu. During the live press conference, Salman Khan had given a virtual tour of the house that will consist of amenities like the mall, a theatre, a restaurant, a spa, and many more.