With just four days remaining for the grand premiere of the new season of the reality television show Bigg Boss hosted by Salman Khan, the excitement among people is at its peak. The promos of the show has already created a buzz amongst the fans. On Tuesday, the makers of Bigg Boss 14 revealed a teaser video featuring Radhe Maa. 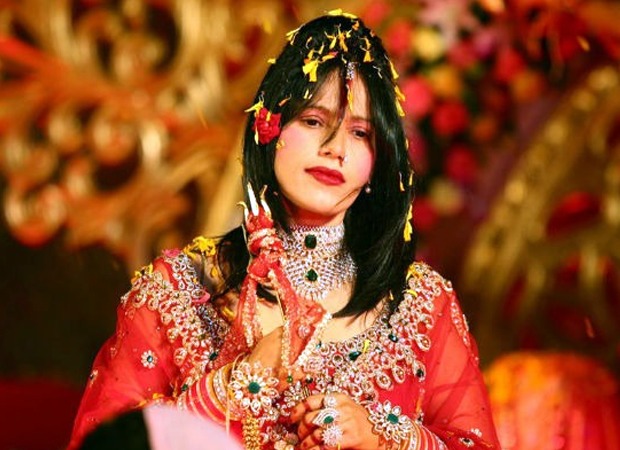 In the video, we get to see glimpses of Radhe Maa walking around the house in her popular red attire and her wand. Sharing the clip on the official page of Colors TV, they wrote, "Barsegi kiski kripa iss shanivaar #BiggBoss ke ghar mein? #BB14 Grand Premiere, 3rd Oct, Saturday at 9 PM"

It is speculated that Radhee Maa will be the first contestant to enter the house and give the audience a glimpse of it.

Bigg Boss 14 will go on air from October 3 at 9 pm. Salman Khan will return as the host once again. Recently, in a virtual press conference Salman Khan introduced the first contestant - Jaan Kumar Sanu, son of singer Kumar Sanu. During the live press conference, Salman Khan had given a virtual tour of the house that will consist of amenities like the mall, a theatre, a restaurant, a spa, and many more.