Bigg Boss 13 contestants and co-stars Sidharth Shukla and Rashami Desai have been at loggerheads from day one of the show. The two have fought with each other several times and called each other names as well. On the show, Rashami had made allegations about Sidharth's behaviour as a bully. The two actors have worked together in the past in the show Dil Se Dil Tak. Now, actress Vaishnavi Mahant, who played Sidharth’s mother on the show, has confirmed that allegations made by Rashami Desai. A video of Vaishnavi speaking about Sidharth’s behaviour on the show is doing the rounds on the internet. 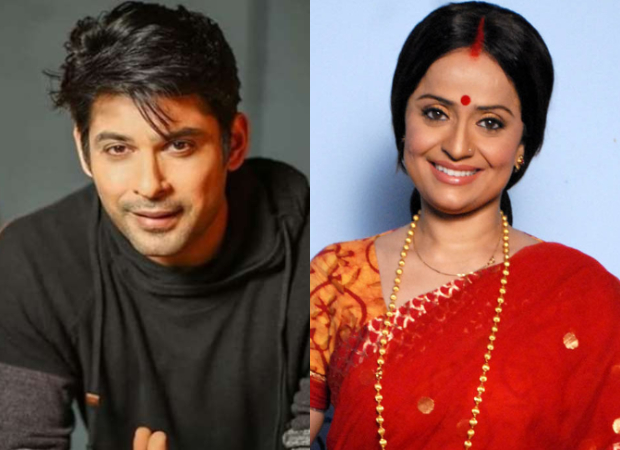 In the video, Vaishnavi is heard saying, “He had a problem with a male co-star. He, Sidharth, even misbehaved with him. In my opinion, Sidharth was to be blamed here. That boy (Sidharth’s co-star) was doing his work and Sidharth would deliberately use dirty language against him on the sets in front of everyone. He (Sidharth) would make fun of his mannerisms and acting. That boy (Sidharth’s co-star) wasn’t a newcomer. He had acted before. So, I thought that was unprofessional (on Sidharth Shukla’s part) because that boy later refused to work with Siddharth.”

Last week, Sidharth was seen making fun of Rashami by passing remarks like aisi ladki… (Such type of girls…). He was seen using the words repeatedly every time Rashami came in his sight. Later on, Siddharth even launched a physical assault on Rashami’s friend Arhaan and tore his shirt.

Earlier this week, Rashami was heard telling Arhaan Khan that Siddharth was sacked twice (from Dil Se Dil Tak show). “Once, he returned because of the channel, while on the other occasion he had to apologise…He would also harass another co-star. That also caused quite a lot of issues prompting the TV channel to hold two meetings,” Rashami had told Arhaan.