‘Tis the season to be jolly. Here’s how Bollywood celebrities are celebrating the day of Christmas. 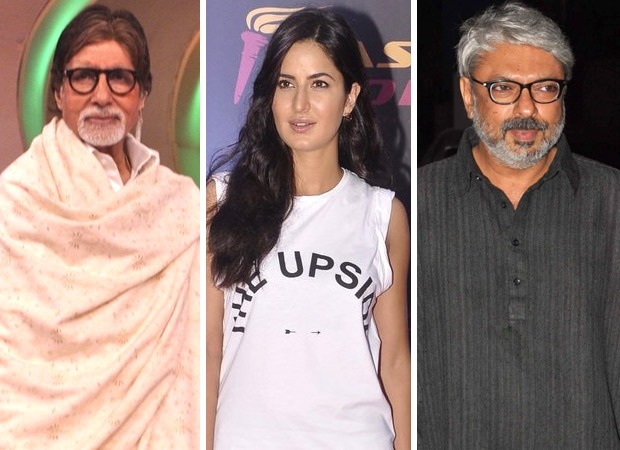 Amitabh  Bachchan says,  “One of my most popular characters was a Catholic. It was a pleasant departure. The very name Amar Akbar Anthony for a film came at a time where there were more sober and domestic titles, so it was surprise to me, particularly because Manji was starting his home production with this film and I felt he was making a grave mistake. But he was right as always. The attitude of Anthony, his lingo, style, and clothing were all Manji's brainchild. I merely followed what he demanded. The character detailing all came from Manji and I think it came from his keen observation of the Christian community, living mostly out of Bandra.  One of his most important sequences was shot in the backyard of this very unique suburb. He himself was very conversant with the language of this community. Yes, it was a language style that was alien to me, but if you have lived long enough in Mumbai, it is unlikely that you can miss it.

Dino Morea reveals, “Christmas is always family time. My mom is here in Mumbai from Bengaluru. My brothers Santino and Nicolo are also home. So this is the best time of the year for me. I know there is not much to celebrate. There is unrest everywhere in almost every part of the world. What would I want more than peace?  Can we just stop fighting long enough to give love and peace a chance?”

Preity Zinta says, “I am in London for Christmas with my husband Gene. Usually, we spend it with his family in Washington DC but this year his family will be in London. I’d like to wish everyone a Merry Christmas and a peaceful and happy new year. Enough warfare. Let’s pray for peace.”

Dia Mirza adds, “I pray for peace and love and less polarized political system. Wishing for partnerships that will improve the lives of people and the planet.”

Katrina  Kaif also reveals, “I love Christmas time and I love being back with my sisters and brother in London for Christmas. I played a Catholic girl in Ajab Prem Ki Ghazab Kahani. Jenny was fun. Getting her Bandra accent right required needed a lot of hard work.”

Sanjay Leela Bhansali says, “My fascination for the Christmas goes back to my childhood. We lived in a chawl. For me, my school and my teachers and the whole quiet, spacious environment of my Christian school was symbolic of a life I couldn't live at home. My love for churches and the religion is unconditional. In Black, I actually paid homage to my Anglo-Indian teacher in school."