Sidharth Shukla and Shehnaaz Gill have had a hot and cold relationship on the show so far and have been trying to reconcile and make the most of their time on the show. With the finale nearing, the anticipation of who will win the show is increasing. The duo was going through a rough patch but now has started talking a lot. During one of their conversations, Sidharth Shukla couldn’t help but mention his late co-actor, Pratyusha Banerjee. 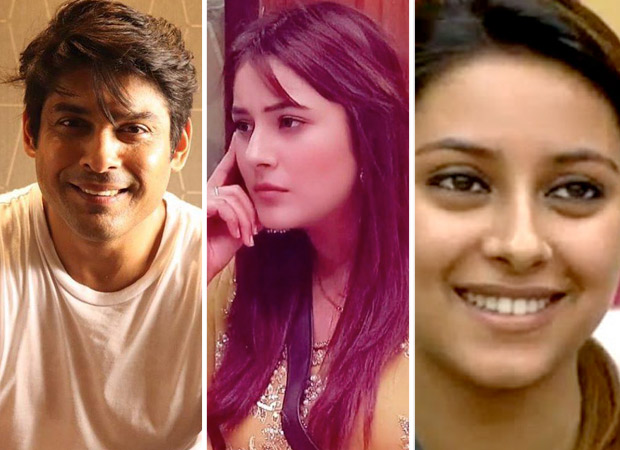 Pratyusha committed suicide back in 2016 and was one of Sidharth’s co-stars from Balika Vadhu. The duo’s chemistry was really appreciated and he asked Shehnaaz to be positive in life. He even asked Shehnaaz to not think even about inflicting self-harm because he had lost a friend like that. Indirectly referring to Pratyusha, he asked Shehnaaz to find solutions to her problem and that the judgement of people did not matter.

Jacqueline Fernandez is all praises for Asim…