Vishal Aditya Singh was the last contestant to get evicted from Bigg Boss 13 and he surely had a lot to say about his experience in the house. After facing a lot of difficult situations in the house, the actor got eliminated on Monday Ka Vaar episode. He tried to keep his cool during situations but lost it after a point. 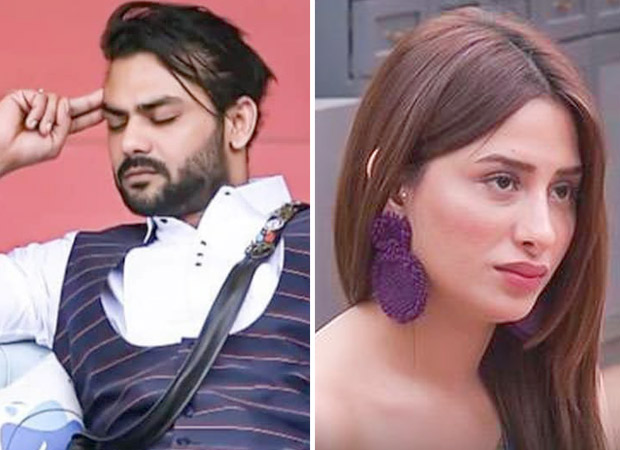 During an interview, he was asked who according to him the most toxic person in the house was and he said that according to him, it was Mahira Sharma. When asked for the reason, he said that she makes issues out of small topics unnecessarily. Well, we will have to wait to see what Mahira has to say about this.

As the finale nears, the drama quotient has been on the rise in Bigg Boss 13 and we’re waiting to see who gets evicted next.