Actors Sidharth Shukla and Rashami Desai are co-contestants in the ongoing show Bigg Boss 13. Previously, the two have been paired opposite each other in a television show. 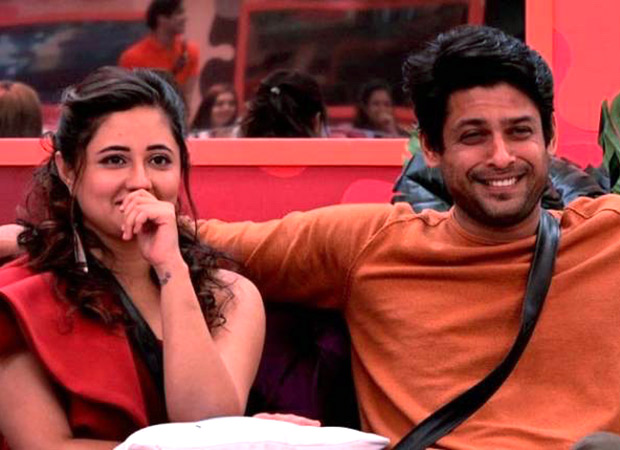 While the two contestants turned out to be sworn enemies on the show, Rashami and Sidharth recently romanced each other on the show. The two gave a sizzling performance as they recreated their Dil Se Dil Tak moment, as part of a task given by Bigg Boss. During the task, Sidharth and Rashami left no stone unturned to prove that their romance skills and chemistry are unbeatable.

Though the task went well, Rashami does not seem to be happy with a few things. The actress was seen confessing about the same to friend Paras Chhabra. In the kitchen, while talking to Paras she said, "There was a scene near the mirror, where Sidharth and I had to kiss the mirror from two sides. While I thought that they were going to kiss on the cheeks, we ended up sharing a lip-to-lip kiss."

Upon hearing this, Paras said that it is absolutely fine as it was a part of the task. Moreover, he added that they did not share a real kiss, and it was via a glass mirror. However, Rashami still seemed upset. Paras, on the other hand, tried to calm her and told her to look at the brighter side of things as their fans would have loved it.