Actor Akshay Kumar is known for churning out the maximum number of films each year. Therefore, it does not come as a surprise that the actor must be shooting multiple films at the same time and sometimes even the same day. The actor, who was last seen in the Diwali release Housefull 4, is currently gearing up for the release of the film Good Newwz. 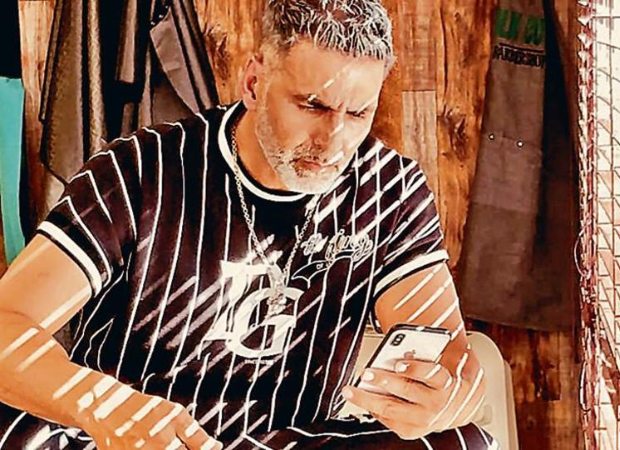 A photo of the actor is now doing the rounds where he can be seen wearing the same sweatshirt in his films Housefull 4 and Good Newwz.  Considering Akshay Kumar's schedule, it is not surprising that he must have shot both the scenes on the same day. 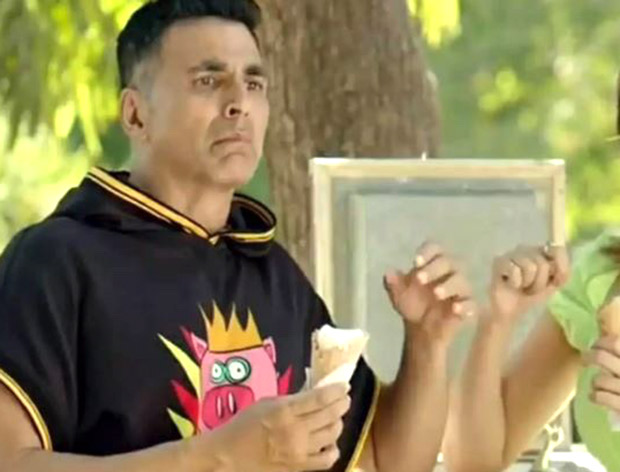 Akshay Kumar in a still from Housefull 4 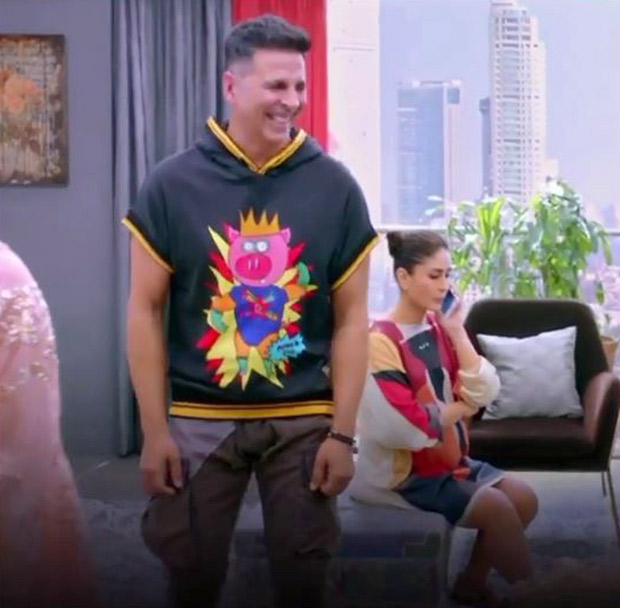 Akshay Kumar in a still from Good Newwz

Meanwhile, on the work front, Akshay Kumar has several movies in the pipeline. The actor, who already has had three releases this year, will close the year with Good Newwz in which he is paired opposite Kareena Kapoor Khan. The film also stars Kiara Advani and Diljit Dosanjh. In 2020, the actor will be seen in films like Bachchan Pandey, Sooryavanshi and Laxmmi Bomb.