Daisy Ridley, the star of Stars Wars: Rise Of Skywalker, is currently busy with the promotions of the film which marks the end of the era. Marking the end of 40 years of the franchise, the film is easily one of the highly anticipated films of the year. The actress recently reached the sets of The Tonight Show Starring Jimmy Fallon where she talked about the Baby Yoda vs Porg debate, and rapped about all the eight movies. 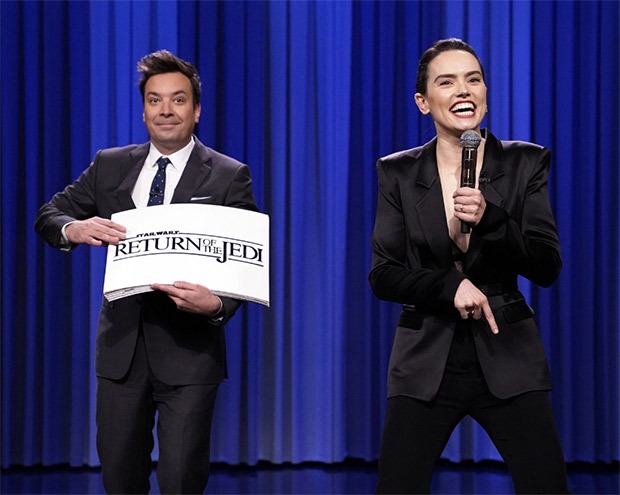 In a special segment, Daisy Ridley gave a summary of all the eight Star Wars movies with John Williams’ iconic theme music in the background. Fallon participated with the visual placards while Daisy showcased her incredible talent. After wrapping up the prequel part, she paused and goes, “I’m trying to think...did I forget...what’s his name?” This is when Jimmy Fallon flips the Jar Jar Binks card and yells, “Fast forward!” 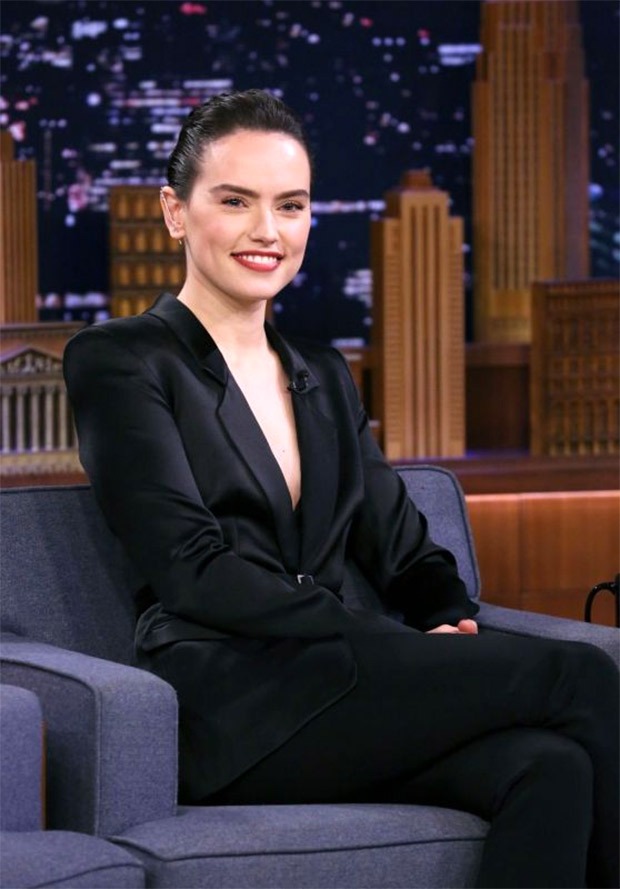 During the interview, Daisy Ridley also weighed in on the debate about Baby Yoda (name given to a creature in Disney+ Star Wars series The Mandalorian)or Porgs (seen in Star Wars: The Last Jedi) as Fallon asked which is cuter? "Baby Yoda," she said. "Look, I'm not a big fan of the Porgs. We worked for six months on The Last Jedi and every interview, 'What about the Porgs?' I was on the set for six months, they were there for a day."

Directed by JJ Abrams, Star Wars: The Rise Of Skywalker releases on December 20, 2019.