Of recent, there have been reports that actor Salman Khan will be stepping down as the host of Bigg Boss 13. Reportedly, filmmaker Farah Khan who also hosted season 8 of the show is being considered to replace Salman Khan. 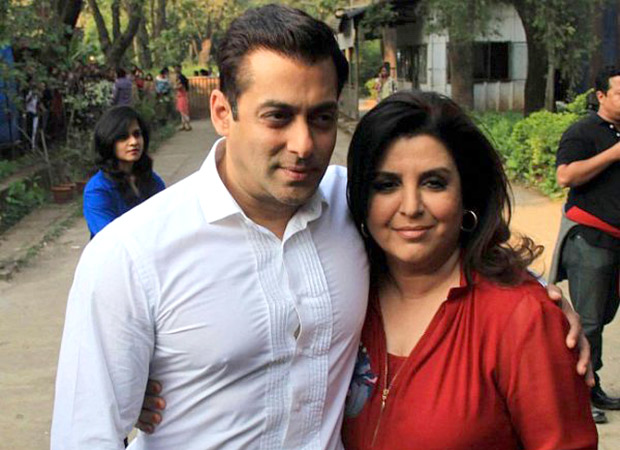 A Twitter user who often gives insights and latest developments of the show wrote about the possible replacements. It also gives the reason as Salman’s busy schedule. The tweet read, "As per the buzz, host Salman Khan, who has his dates packed for the shooting schedule of Radhe, might opt-out. Choreographer-filmmaker Farah Khan will most likely step into his shoes for the remaining period."

After hosting season 8, Farah Khan in an interview said that she is relieved with the response she got. She said that there were apprehensions which were e not from her side. She said that her style of hosting was different from that of Salman Khan and that one cannot draw comparisons between the two.

Meanwhile, there are reports that suggest that Karan Johar and Anil Kapoor had also been approached to helm the extension period of the show, but they declined the offer.