The fans of Bigg Boss 13 cannot seem to get enough of the show as it still becomes the big news almost every other day. Three weeks after the show has ended with Sidharth Shukla walking away with the winner’s title, the viewers are keen to know what their favourite celebrities are up to. The show has had quite a lot of twists and turns and was one of the most-watched shows for all the right reasons. During the show, there were a lot of speculations regarding Arti Singh and Sidharth Shukla being involved romantically. 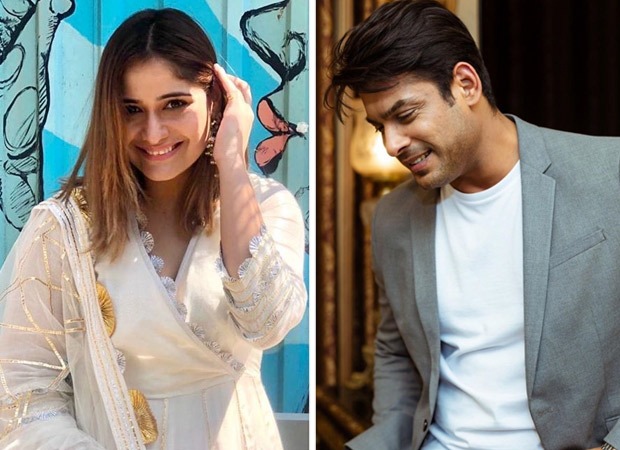 In a recent interview, Arti clarified all the rumours that were doing rounds since she made an entry on the show. She said that a lot of people speculated that she was in a relationship with Sidharth Shukla, but she chose not to say anything about it because people will soon realise the truth. In just two weeks’ time, people stopped talking about it when they realised that Arti and Sidharth were nothing but great friends. Arti also revealed that she knew that Sidharth would emerge as a winner by the end of the show.

Speaking of her further projects, she also said that she is in talks with a film, but she is sure that she wants to do television and if possible, a dance reality show since she’s very fond of the art.