If Mr. India 2, to be directed by Ali Abbas Zafar, finally makes it in 2021 after all the allegations, controversies and trenchant remarks being thrown out by worthies like Shekhar Kapur, Javed Akhtar and Sonam K. Ahuja among others, it will be the slowest sequel ever to be made: the original film, which also launched Aftab Shivdasani, Karan Nath and Ahmed Khan as kids, was released in 1987, 34 years earlier! 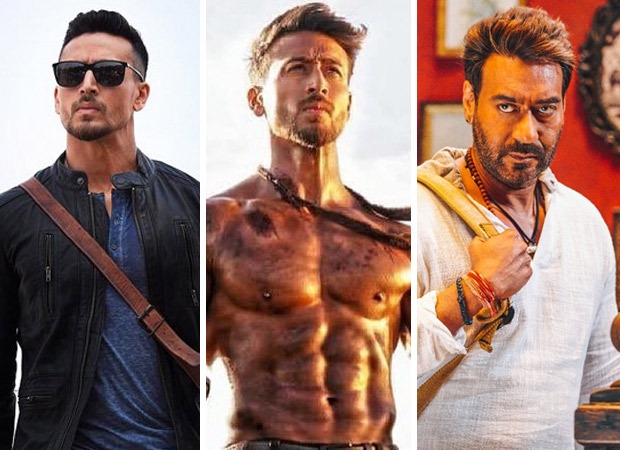 And it is doubly interesting to know that Ahmed Khan, now a successful director who has also been a choreographer, is the director of Baaghi 2 and Baaghi 3 (releasing on 6th March) which is now the fastest series—its three instalments have come within five years, with Baaghi having released in 2015!

Technically, the ‘fastest’ are the three films in the My Friend Ganesha series, which released within a span of four years (2007, 2009 and 2010), but they have essentially been children’s movies with a niche audience, despite their theatrical releases. And so, Sajid Nadiadwala’s Baaghi series can be said to romp home as the fastest mainstream series.

Up next is Hate Story, the film that has seen four parts coming within seven years (2012, 2014, 2015, 2018). While the past three parts came within 4 years, rivaling the …Ganesha series, this drama of vendetta was also the first four-part series made within a record 7 years. Mostly filmed with television stars and smaller names as lead artistes, it was successful until Part 3, while Part 4 came a cropper, so it is unlikely that Part 5 will happen.

From the other 4-part series (until now), Golmaal had its first three parts—Golmaal—Fun Unlimited (2006), Golmaal Returns (2008) and Golmaal 3 (2010) also hitting the screen within five years. However, the fourth film, Golmaal Again, only happened in 2017, so to speak, spoiling the pace while maintaining the quality. However, it is worthy of note that in this comic Rohit Shetty series, every subsequent film was a progressively higher grosser and hit than its predecessor!

Chronologically, however, the first in Hindi cinema to hit a ‘four’ was the Raaz horror franchise, though it took a full 15 years with an erratic b-o. performance to do: Raaz was the biggest hit of 2002, Raaz—The Mystery Continues and Raaz 3 did average business respectively in 2009 and 2012, and Raaz Reboot was anything but what its title suggested: it came a cropper in 2016!

The only other film that has reached the till-now magic figure of 4 is the Housefull series that took seven years for the first three parts (2010, 2012 and 2016), and ten if we include the fourth instalment (the latest film came in Diwali 2019). Here again, the last part was the biggest hit in the lot. 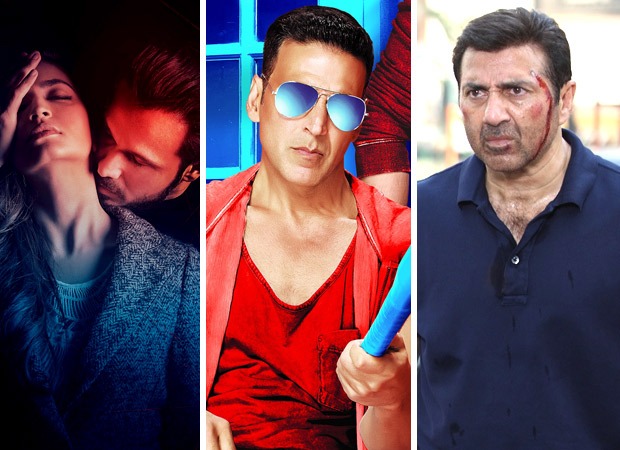 Another franchise that despite facing failure with film two decided to be adventurous was Yamla Pagla Deewana (2011, 2013 and 2018). Dharmendra wanted to “correct the mistakes in the second part” as this series was close to his heart”. Only the first part was a super-hit, while the third film also bombed. Nevertheless, YPD remains the fastest 3-film franchise after Baaghi, Hate Story and Golmaal.

And now, let us look at the flip side.

After Mr. India, the record for the longest gap is held by the insignificant non-starter, The Return Of Jewel Thief (1996), which released a full 29 years after its professed prequel Jewel Thief (1967).

The original remains a cult classic that was produced by Dev Anand, written and directed by Vijay Anand, and featured Ashok Kumar and Dev Anand along with Vyjayanthimala and Tanuja. The last-mentioned were the only common points in the second film, which was developed purely as a commercial “project” with their characters continuing from the original film. But an ensemble cast (Dharmendra, Jackie Shroff, Madhoo, Shilpa Shirodkar, Prem, Chopra and more) did not prevent this film from being a total write-off.  Ashok Tyagi directed it.

Ghayal Once Again (2016) came a full 26 years after the first blockbuster Ghayal, continuing with the storyline. This time, producer and actor Sunny Deol decided to direct himself, replacing the original director Rajkumar Santoshi, but though decently made and in sync with the changed times (even Sunny’s character had aged by 26 years!), the film did not even take off.

The stage is now set for the next-slowest film, Sadak 2, to be a sequel, 19 years after the original Sanjay Dutt-Pooja Bhatt film directed by Mahesh Bhatt! To release later this year, Sadak 2 also features Alia Bhatt and Aditya Roy Kapur, and will mark the comeback of Mahesh Bhatt as a director, 21 years after his last outing, Kartoos.

Incidentally, sequels apart, this is the slowest comeback for any director!