After winning Bigg Boss 13 with a major number of votes, Sidharth Shukla even won a lot of hearts with his consistent performance on the reality show. The actor’s fans have been waiting for the longest time for him to interact with them on an Instagram live session and Sidharth Shukla finally granted their wish. He went live on his Instagram yesterday and answered a lot of questions about his fellow housemates, his marriage, and his future projects. 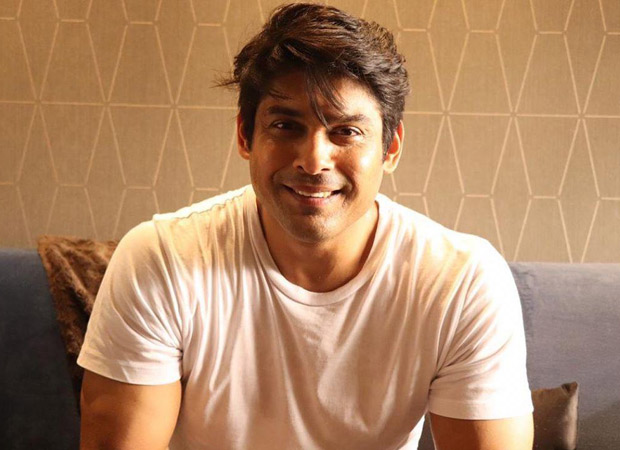 When one of the fans asked him a question about Rashami with her iconic dialogue and Sidharth was sporty enough to mimic her saying ‘Aisi matlab Rashami jaisi’ and laughed it off after that. when asked if he had met Rashami yet, he said no, but said that we’ve all seen her in the house and how nice she is when they asked him to say a few things about Rashami. His fans also asked him about Asim and said that he has not met him since after the finale.

His fans also asked him about his marriage plans to which he replied that he has no plans of marrying anyone anytime soon and that has left us wondering where SidNaaz will head from here. However, he assured his fans that he will soon be doing a television show and is currently looking for the right role.