Janhvi Kapoor is a fitness enthusiast who makes sure to hit the gym even when she’s on a vacation. She manages to catch up with her workout schedule if she ever misses out on any of her sessions. From casual cardio to Pilates, she tries to incorporate different exercises in her regime. 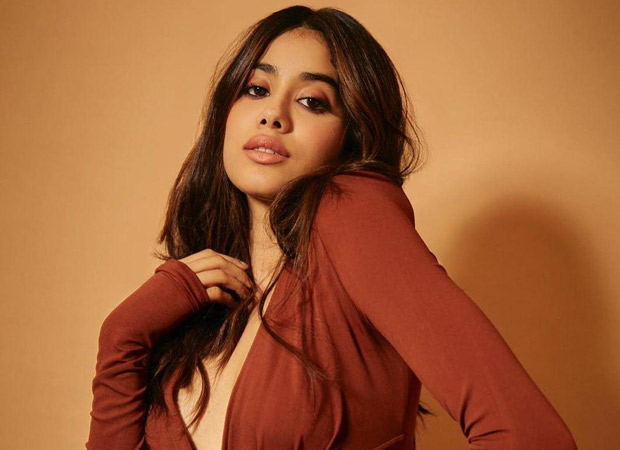 In the latest video, Janhvi Kapoor is seen doing Pilates and it is making us want to hit the gym! She is usually papped outside the gym and is currently on a break from her Dostana 2 shooting schedule. With Gunjan Saxena – The Kargil Girl releasing soon, Janhvi Kapoor is going to have quite the packed schedule.

Janhvi Kapoor will also be seen in Roohi Afzana, The Bombay Girl, and Takht.

Also Read: These pictures are proof that Janhvi Kapoor and Boney Kapoor are the cutest father-daughter duo!