Bigg Boss 12 season's one of the most talked about Jodi is Jasleen Matharu and Anup Jalota. They entered as a couple, then they had a big fall out and broke up on the show, and then got together...yeah all in the span of three weeks! Then, Bigg Boss sent Anup to a secret room and that was a game changer for both, as contestants. After coming back from secret room, Anup and Jasleen were a part of a task along with everyone else...to guess secrets of each other. It was revealed then that Jasleen was in fact in a relationship with Sukhwinder Singh and Anup said he knew about it because there was talk about it in his circle. Sukhwinder was asked about this by a daily and he vehemently denied being in a relationship with Jasleen. 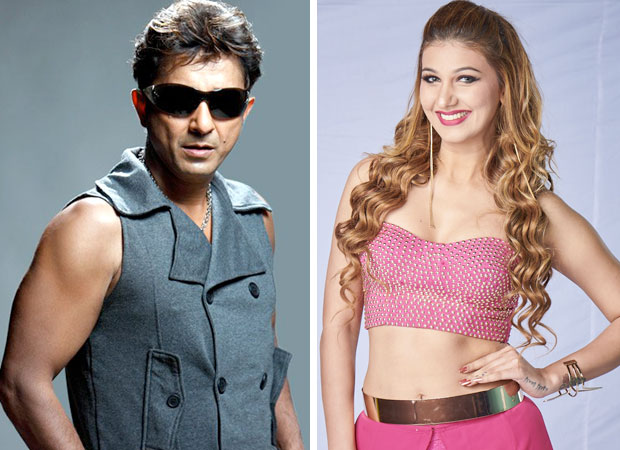 Singh said that he and Jasleen's family are very close and he has worked a lot with the singer. He also revealed that she calls him Bablu fondly and even met up with him before entering the house but denied being in a relationship with her. He also seemed so shocked that he revealed that he would go and clear this out with Jasleen's dad Kesar Matharu.

Jasleen and Anup are currently in the house and playing as single contestants. While their chemistry was off the charts during a first few episodes, it seems to have fizzled out now. Anup got insecure with Jasleen getting pally with Shivashish and Romil but soon moved passed the same. But the new piece of information about Sukhvinder Singh and Jasleen sure grabbed attention.