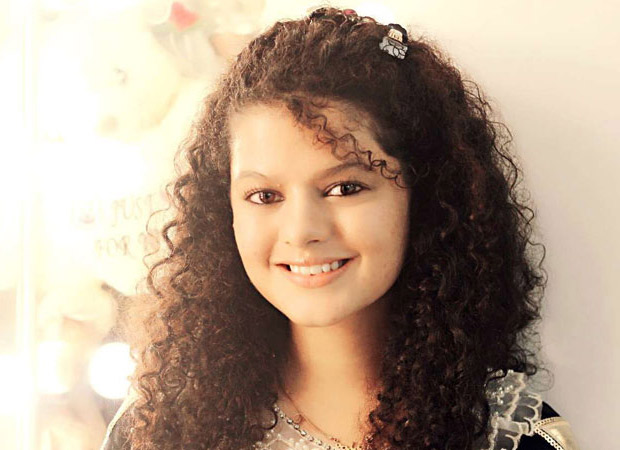 "If an international artiste like Justin Bieber is going to perform in India then the representation from India should be from the music industry," said singer Palak Muchchal at the launch of her dream project 'Khushi Waali Khushi' in Kota a short while back. The song has been composed by genius composer Shantanu Moitra while Palak has written the lyrics besides lending her voice. The music video has been shot by Palash Muchchal.

"People from entertainment industry can be there as well but since Justin Bieber is a musical personality someone from music industry should also be there," said Palak. "There have been several music directors and singers who have acted in movies so actors can also sing in movies," said Palak on being asked about the trend of actresses increasingly singing in movies. If they sing well then they ought to be appreciated as well. I really like Shraddha Kapoor's voice. She sings really well." A reporter asked if she feels threatened when actresses sing their own songs. "Everybody has their own place. It is the best time for singers. No I don't feel threatened," Palak said calmly.

Palak was repeatedly asked about the Sonu Nigam Azaan controversy with provocative questions. She calmly tackled the repeated questions by saying that she wouldn't want to comment on what Sonu Nigam has said but she believes that everyone has the right to exercise their freedom of expression.