Taarak Mehta Ka Ooltah Chashmah has been entertaining its viewers for the past 12 years. The show is a classic Indian sitcom that leaves the entire audience in splits with its punchlines and jokes. Bhavya Gandhi, who played the role of Tappu on the show turned a year older on June 20 and Reem Shaikh has the sweetest wish for him. 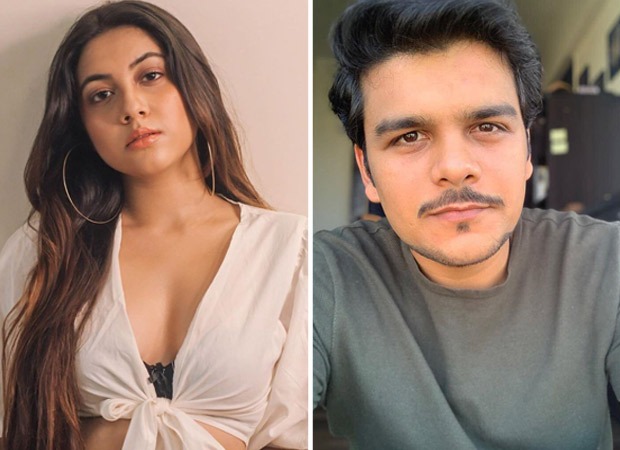 Reem Shaikh plays the role of Kalyani on Tujhse Hai Raabta opposite Sehban Azim and has made quite the name for herself through the show. On Bhavya’s birthday, Reem took to her Instagram to share a mirror selfie with him and wished the birthday boy. The picture is absolutely adorable and we can’t take our eyes off it.