On Sunday, actress Sushmita Sen took to Twitter to hold an AMA session with her fans. During the session, she answered several questions ranging from her life, her career, the comeback series Aarya and others. 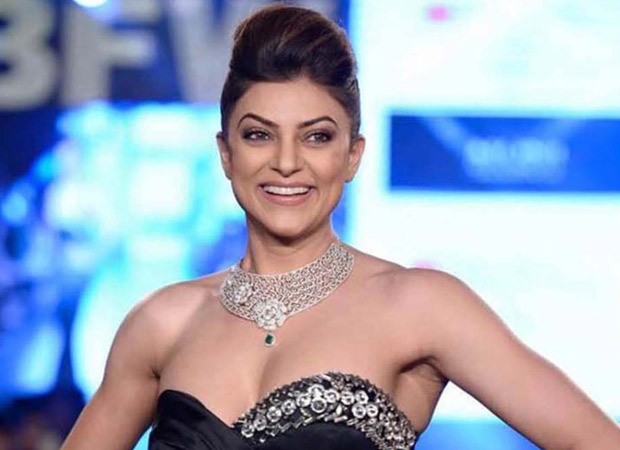 A fan asked her opinion on the current debate and outrage around nepotism in Bollywood. “How you survived Nepotism in Bollywood ??” Sushmita replied, “By focusing on my Audience...YOU GUYS!!! I will continue to work as an actor as long as YOU want to see me!! #simpleenough #AskAarya”

The debate around nepotism in Bollywood was revived post the demise of actor Sushant Singh Rajput. The Kai Po Che actor died by suicide on June 14 in his apartment in Mumbai. Fans of the actor are accusing the 'nepotism gang' in Bollywood for isolating the actor. Meanwhile, the police are investigating his death.

ALSO READ: Sushmita Sen pens a piece on depression based on her experience; says ‘learn to rest, not quit’