Salman Khan, who is gearing up for the release of Bharat this week, is neck deep in promoting the film along with co-star Katrina Kaif. The actor, who is doing a series of interviews currently, decided to speak about online trolling and his opinion on the same in one such report. The experienced superstar has a BOSS way of dealing with online trolls. And he revealed it in the interview wherein he stated that we shouldn’t be giving such people any kind of importance. 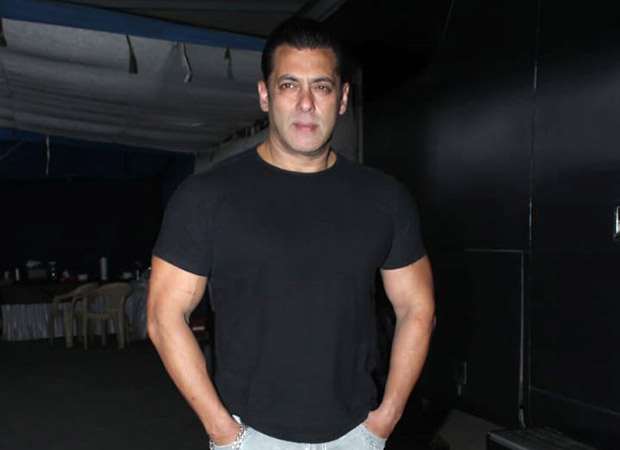 Bharat actor Salman Khan advises on how to tackle trolls like a BOSS!

In the said interview, Salman Khan elaborated on social media trolls wherein he spoke about the issue of fake identity. He mentioned that many trolls do not use their real identity and that is one of the major cons of such kind of platforms. Moreover, he believes that people should be compelled to use their real identity which will bring about a certain kind of discipline where people will be more cautious in their approach.

Besides that, Salman Khan also feels that people are often paid for these trolls. In the said report, he mentioned that he often thinks that when these trolls target someone in particular, it looks as if they have been paid by someone else to do the work. He further also spoke about how such trolls only five or seven followers in their accounts and it is quite obvious. He also maintained that while these trollers often are under the misconception that they can’t be tracked easily, whereas, it is quite the opposite. He strongly asserts that it is actually a five minute job to not just track them down but also find out every little detail about them!

However, in the end, he concluded that he believes that these trolls on social media are never worth it and that stars like him are very indifferent to them because they don’t give importance to such people.

Speaking of Bharat, the film, directed by Ali Abbas Zafar and that also marks the return of Salman Khan and Katrina Kaif after Tiger Zinda Hai, is expected to release on June 5.