Yami Gautam has been in China these past few days to promote her film super hit film Kaabil which is slated to release this week in China. This is her first film which is being premiered in China two years after it’s India release. Yami and Hrithik Roshan have both been in China promoting their film with incredible activities with the Chinese audience. 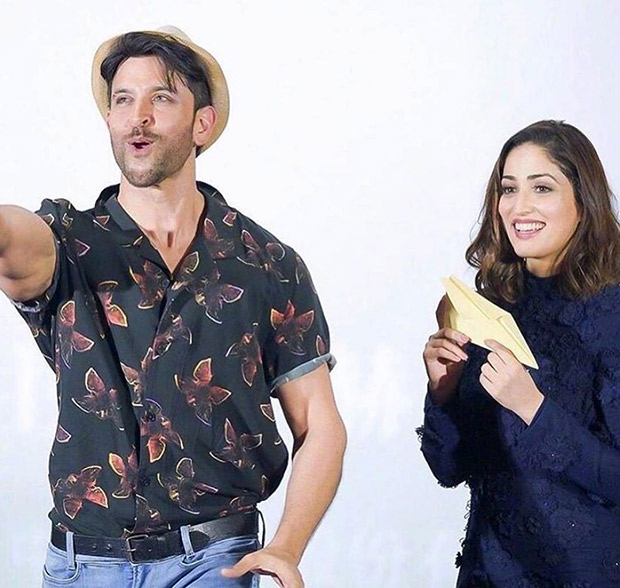 Photos & Videos: Yami Gautam dances with Hrithik Roshan on ‘Ek Pal Ka Jeena’, is left overwhelmed from the response on Kaabil in China

It was surprising for Yami Gautam to see the amount of heartwarming response she received from the Chinese audience. She came across many fans of hers in China which she never imagined. During one of the screenings, a fan even surprised them by singing the title track of Kaabil for her with most accurate melody and lyrics, leaving both Hrithik and Yami impressed.

Yami and Hrithik attended a special screening of Kaabil amongst special guests and fans. Both the actors were overwhelmed with the kind of love and affection received by the audiences. Yami and Hrithik even danced and learned steps of Chinese dance form during their annual Chinese boat festival. Yami was floored and pleasantly surprised by the genuine warmth and affection of the people. They even danced on 'Ek Pal Ka Jeena' from Kaho Na Pyaar Hai. 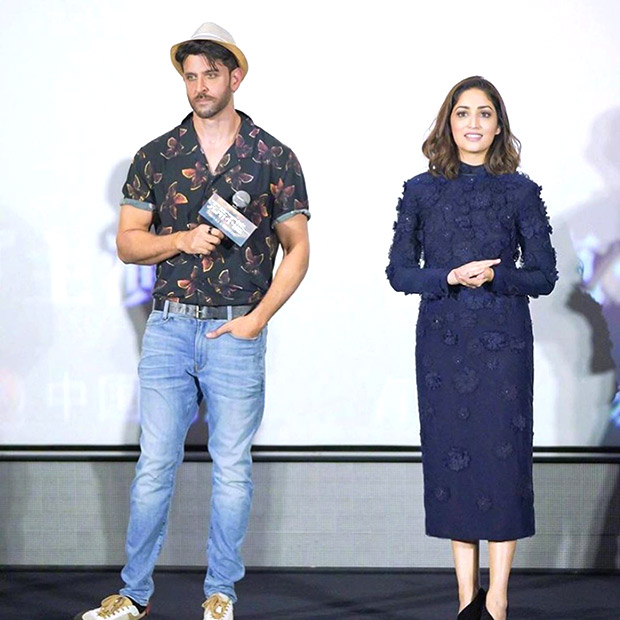 Speaking about her experience, Yami said, "It feels great to be traveling with the film. Kaabil was a very special film for a variety of reasons. Including my co-actor and the amazing team, I got a chance to do something extremely new and challenging, which was great and at the same time, it was tough to adapt to. China has become a powerful international market for Indian films in the recent past, so to bring our film here and to see so much love for Indian films feels great. People have been amazingly warm and their hospitality is really quite something. Right from fans at the airport to receive us to the interactions with the locals have been amazing. One can seem thief genuine admiration for our film which is really touching to see. We did some traditional Chinese activities like attending their boat festival, meet and greets with fans, screenings. It’s been a busy but very fun experience".