It is known that Haider stars Shahid Kapoor and Shraddha Kapoor are reuniting in KriArj Entertainment's Batti Gul Meter Chalu. The filming began in Uttarakhand and the first schedule wrapped up in the month of February. 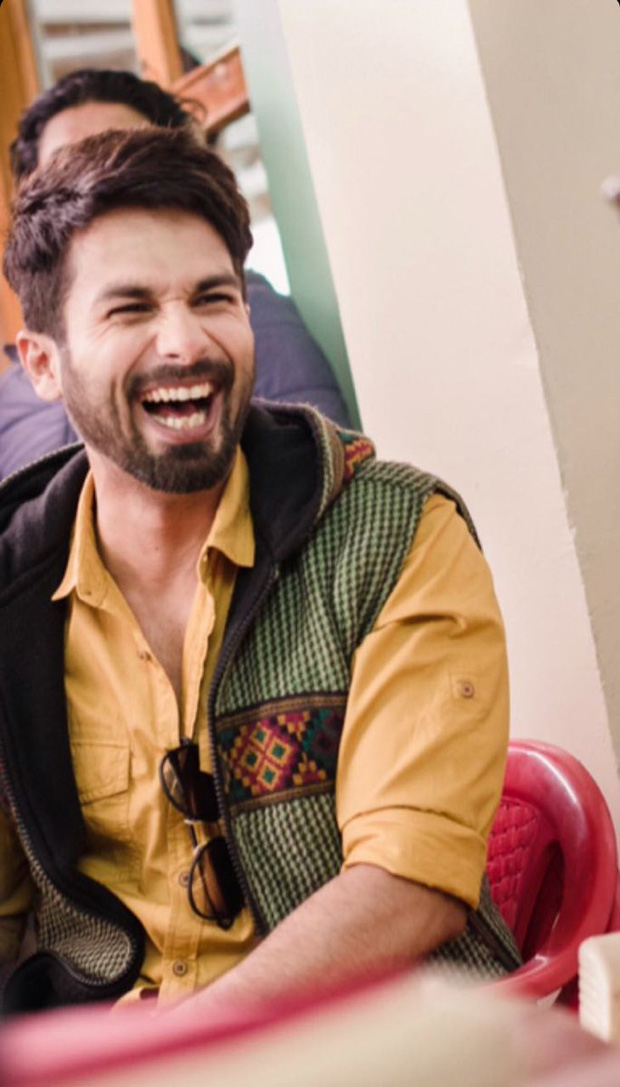 Shahid Kapoor and Shraddha Kapoor began the second schedule of Batti Gul Meter Chalu in Tehri. Many pictures and videos from the sets have surfaced online of the duo shooting on the streets. Shahid took to his Instagram to share a couple of candid and laugh out loud moments with Shraddha and director Shree Narayan Singh. 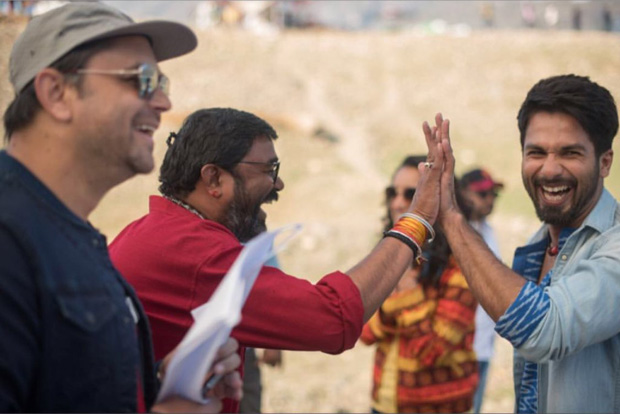 In another set of the videos and photos, Shraddha Kapoor is seen hugging Shahid while crowd cheers for them. In the video, he is sporting a pretty desi look donning dhoti- kurta and turban. Besides this, the duo has also been seen shooting out and about in Tehri. Shahid even takes Shraddha on the bike ride for the scene. 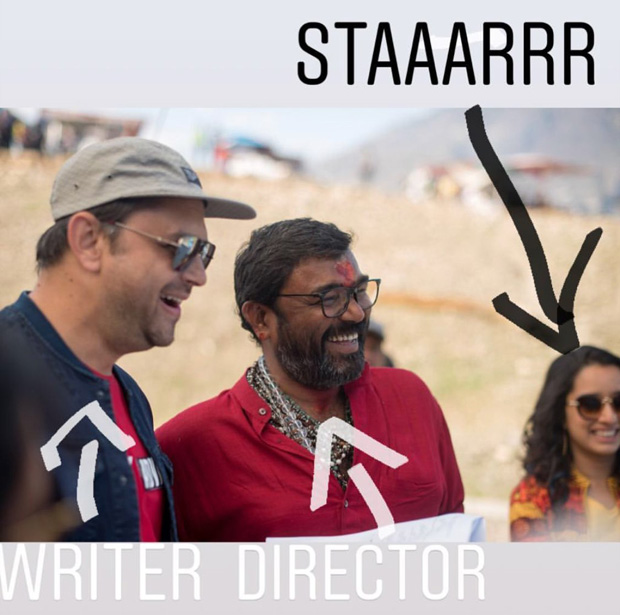 Shahid Kapoor’s look in the film is pretty simple yet suave as he is essaying the role of a lawyer. He is often seen sporting a shirt with waistcoat or jacket and shades. In many on set pictures, he is seen riding his Royal Enfield bike. Shraddha’s look as Lalita Nautiyal aka Nauti is that of a girl- next- door. She has gone de-glam for her upcoming film. 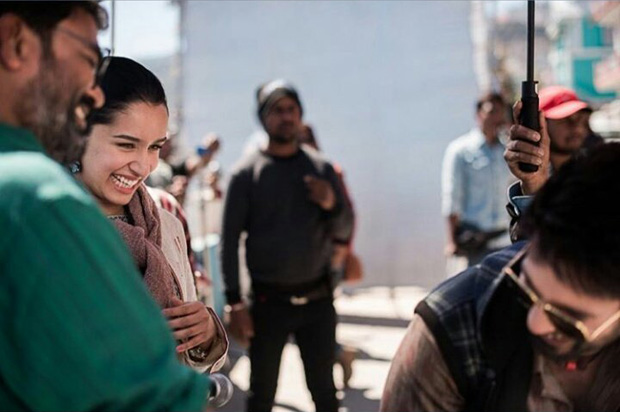 Directed by Shree Narayan Singh, Shahid Kapoor will essay the role of a lawyer for the first time in Batti Gul Meter Chalu. The film also stars Yami Gautam besides Shraddha Kapoor. It will be shot across Haridwar, Rishikesh, Tehri, Mussoorie, and Nainital. Batti Gul Meter Chalu is a social comedy-drama that gives a quirky take on the conspiracy behind exorbitant electricity bills. 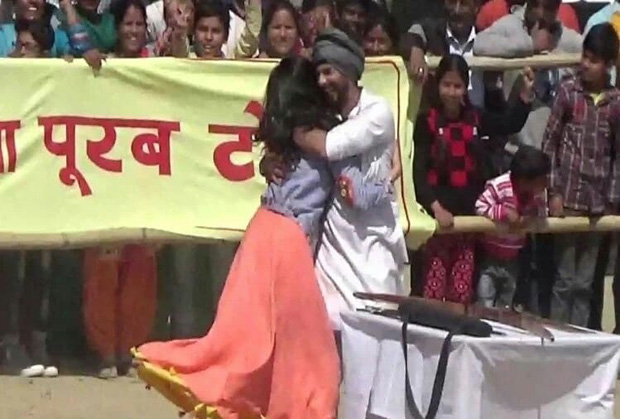