After the success of Airlift and Satyameva Jayate, T -Series’ Bhushan Kumar and Nikkhil Advani will be collaborating on Batla House which will be directed by Nikkhil himself. John Abraham is leading the film as Sanjeev Kumar Yadav as the one who spearheaded the Batla House encounter. The thriller drama will be written by Ritesh Shah who has worked with Nikkhil before. The film is currently under production as the cast and crew is shooting in Lucknow. Bollywood Hungama was first to inform that TV actress and the newbie in films, Mrunal Thakur will be seen in the leading role. 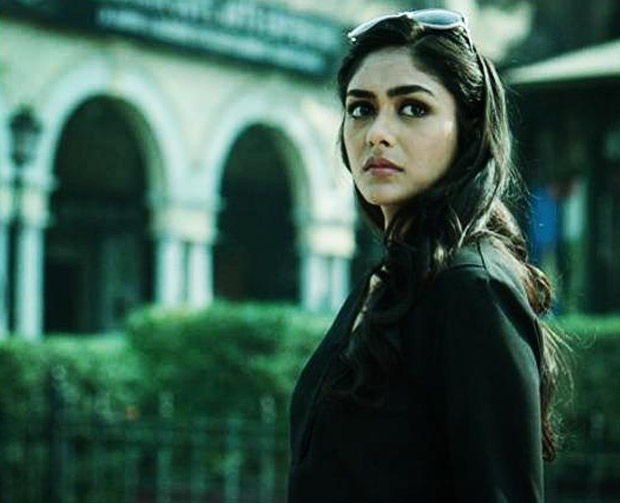 Now, Nikkhil Advani shared the first look of Mrunal Thakur from Batla House and it looks pretty intense. Introducing her and welcoming her to team, Nikkhil wrote, "And then we have the Uber talented and gorgeous @mrunalofficial2016 Thrilled when she got up and hugged me at the end of my narration (teary eyed with emotion.) #BatlaHouse #filmshoot #lovingmywork #tellingstories @thejohnabraham @onlyemmay @madhubhojwani @its_bhushankumar @shobhnayadav1975 @sandeep_leyzell @emmayentertainment @johnabrahament @tseries.official."

Mrunal Thakur, after working several years on Ekta Kapoor‘s leading TV show Kumkum Bhagya, will be making her big Bollywood debut with Love Sonia. After that, she will be starring in Super 30 alongside Hrithik Roshan. Batla House will be her third big project in films.

For the uninitiated, Batla House is based on the encounter that happened in Delhi between the police officials and the terrorist group, Indian Mujahideen. The film is set to release on August 15, 2019.

People will talk about Sushant Singh…