Ever since the trailer of Bala has been launched, Ayushmann Khurrana's look has become a winner with the audience, especially his fans, who cannot stop raving about his performance and the movie's hilarious narrative. The makers of the highly anticipated comedy have today released 'Don't Be Shy', a recreated version of Rouge's popular song by the same title. 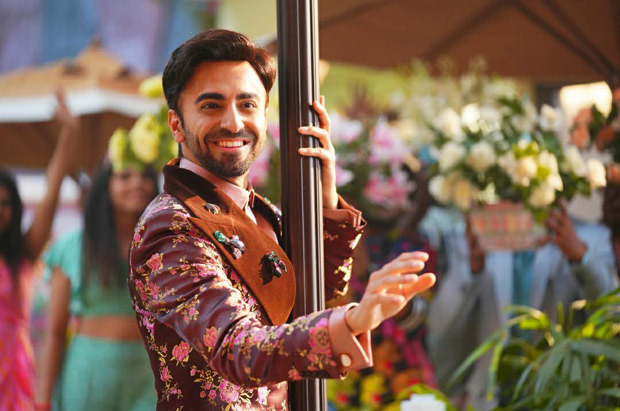 The reprised version features Ayushmann Khurrana in a bald avatar grooving to the beats of the song, composed by the successful music composer duo, Sachin Jigar. The song is sung by Shalmali and Badshah with his hummable and fun lyrical rap.

Commenting on the idea of recreating the cult song that became a rage in the early 2000s', composer duo Sachin-Jigar says, "The song certainly brings back our college memories and I'm sure it's one of the most popular songs that all of us have danced to. We have taken a few ideas and lovely hookline from the original song. There's a lovely flute piece which we have tried to reuse and tried to make it sound more timely and relevant for the youth to enjoy it and at the same time retain Sachin Jigar flavour to it." 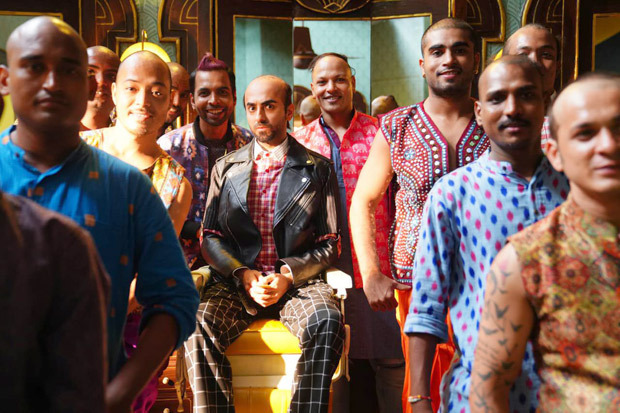 "The song is relevant to the narrative of the film and we really took up the challenge to redo it in our way. In fact, the bigger challenge was to keep the dignity and the legacy of the original song intact," the composer duo adds.

The peppy dance number goes well with the movie theme and will surely receive thumbs up from the music buffs this festive season.