Ram Kapoor, who works in both Television and Bollywood, has undergone an extreme transformation and left the netizens in shock. The actor has lost oodles of weight and shared the pictures of his new look on Instagram. 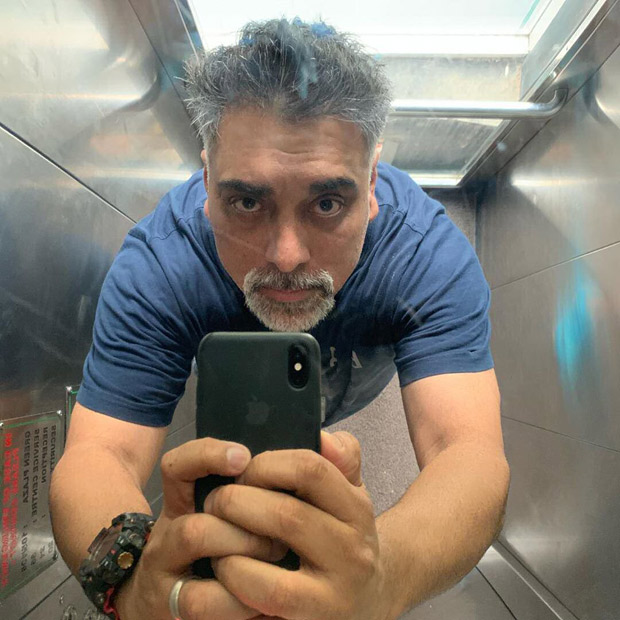 "Wassssup peeps!! Long time no see," he wrote on Instagram and shared a couple of pictures which pointed out that he has indeed lost weight. Ram Kapoor's actress wife Gautami Kapoor also commented on the photos and wrote, "HOTTTTTIE."

The netizens were left in shock seeing their Bade Achhe Lagte Hai actor shed a lot of weight. While some praised him for his effort to lead a healthier lifestyle, some said they miss the old Ram Kapoor.

Ram Kapoor made his way to Television with 2000 show Ghar Ek Mandir which starrer Gautami Kapoor. They met on the sets of the show and got married after couple of years of dating. He rose to fame with the same and since then has gone onto star in many more Ekta Kapoor serials including Kasamh Se, Kyunki... Saas Bhi Kabhi Bahu Thi and Dil Ki Baatein Dil Hi Jaane. He was last seen in ALTBalaji's web-series Karrle Tu Bhi Mohabbat with Sakshi Tanwar.

Not only that, Ram Kapoor has been a part of many Bollywood films including Karthik Calling Karthik, Ek Main Aur Ekk Tu, Student Of The Year, Shaadi Ke Side Effects, Baar Baar Dekho and LoveYatri.