Last Updated 07.12.2022 | 1:10 PM IST
feedback language
follow us on
Bollywood Hungama » News » Bollywood Features News » Back from London, Radhika Apte meets her parents after a year, ahead of starting shoot for her next

Radhika Apte has given some great performances last year with Raat Akeli Hai and A Call to Spy and, now she is back to India after 10 months to kickstart the shoot for her next. But before getting started, the actress made sure to meet her parents in Pune after a year as soon as her quarantine finsihed. 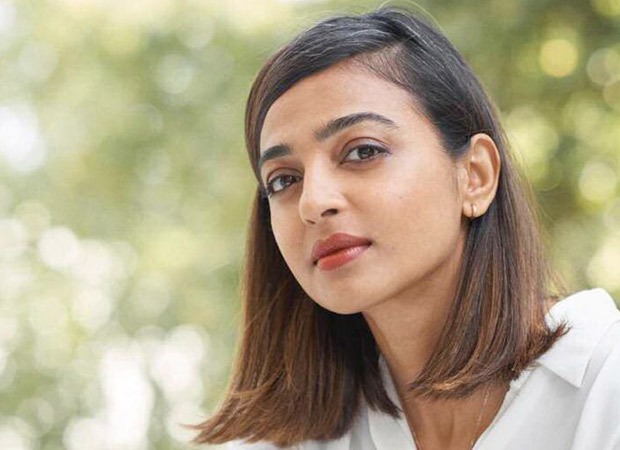 Back from London, Radhika Apte meets her parents after a year, ahead of starting shoot for her next

A source close to Apte said, “Radhika is back to India after 10 months from London where she was in lockdown to start shooting for Undercover. She quarantined herself as per the government safety guidelines on arriving."

The source further added, "Since she was away from her family due to the lockdown in London, the first thing she did after her quarantine was to go to Pune to meet her parents before she gets busy with her work since its been a year."

Radhika had quarantined herself at a hotel facility adhering with all the government safety guidelines straight after her arrival to the country. Considering the actress success rate with films, the fans are definitely in for a treat with her next too and for sure we can’t wait.