Radhika Apte starrer A Call To Spy recently released on Amazon Prime Video. The actress plays the role of Noor Inayat Khan in Lydia Dean Pilcher's World War 2 drama. Her character was a British spy of Indian-Muslim orgin and was appointed in Winston Churchill's secret army of sleuths. 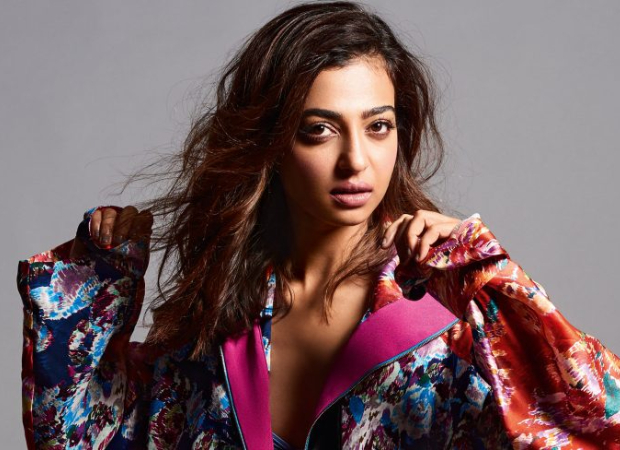 In an interview with a daily, Radhika spoke about the Indian films being made on war. The actress said that the Indian films on war are still loaded with excessively nationalistic attitide that can sometimes mask the real acts of heroism. She added that even America and other film industries tend to do that. Apte said that there are very few films like A Call To Spy that are not so patriotic when it comes to war films.

Radhika further said that in India it is a delicate subject and the films are quite nationalistic. She also raised concern about the way we have started looking at our neighbouring countries. She said that she understands the situation at the moment but says it is human beings who are sent to shoot each other. The actress added that it is necessary to think what war is.

ALSO READ: “Research was the main preparation that I had to do,” says Radhika Apte for her character of Noor Inayat Khan for ‘A Call To Spy’