Arjun Kapoor and Varun Dhawan, who are childhood friends, debut in the industry in the same year. Arjun starred in YRF’s Ishaqzaade whereas Varun Dhawan made his debut in Dharma Productions’ Student Of The Year in 2012. Recently, during Panipat promotions, Arjun quipped that Varun stole his first film. 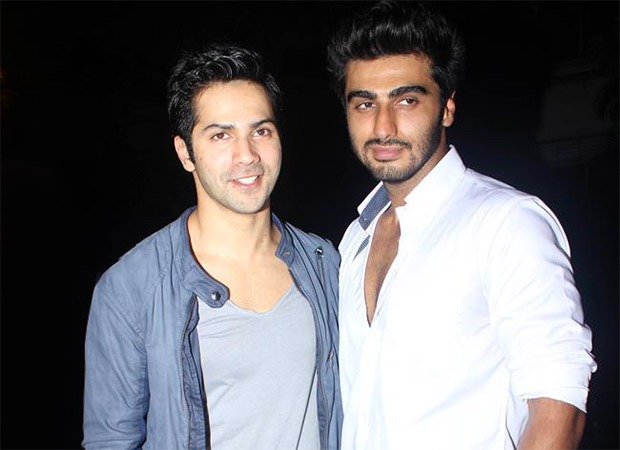 During the promotions on the sets of Pro Music Countdown, Arjun was asked why he addresses Varun Dhawan as ‘guruji’. Arjun quipped that he also called him the “Man who stole my first film (Student of the Year) from me.” The actor further said that Varun is a marketing genius and will go to any extent to market his films. “He does films only because he gets to market them later. I have to say that he is ready to do anything for marketing his films.”

Arjun Kapoor was recently seen in Panipat. Varun Dhawan, on the other hand, is working on Coolie No 1 which is set for May 1, 2020 release.