Last Updated 06.08.2020 | 1:01 PM IST
feedback language
follow us on
Home » News » Bollywood Features News » Bollywood News Arjun Kapoor has the FUNNIEST reason for not getting MARRIED to Malaika Arora yet

Arjun Kapoor and Malaika Arora have been seriously dating for a while now and there have been rumours about the two planning to tie the knot soon! There have been elaborate details about their impending church wedding, etc but both have always denied the same. While they go on vacations, chill with friends and Arjun in fact has even said it aloud on Koffee With Karan that he is finally ready to settle down, there is NO wedding happening for now. 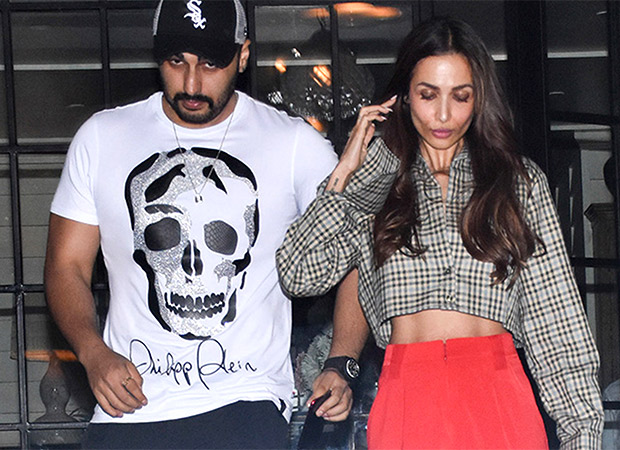 In a recent interview, he said that the reason he is not getting married right away is because he is BALD! In a hilarious comment he said that men usually lose their hair before marriage but he has shaved it all off before he could get married and so he does not want images of his bald pate flashed everywhere in the media.

On a serious note, he said that he is content and happy in his relationship right now and wants masses to give it some dignity that it deserves. He even said that he would announce it to the world before his marriage.

Arjun is currently working on Panipat and is ready to release his next India’s Most Wanted. He also has Sandeep Aur Pinky Faraar in the pipeline.