Well, soon after the separation, followed by the divorce of Arbaaz Khan and Malaika Arora, fans were probably wondering if they will ever reconcile. While the murmurs of the same had started doing the rounds, soon there were reports that Arbaaz Khan is dating Giorgia Andriani, an Italian model turned actress. And now, her presence during the birthday of Arbaaz’s sister Arpita Khan has fueled speculations about Arbaaz planning to make it official soon. 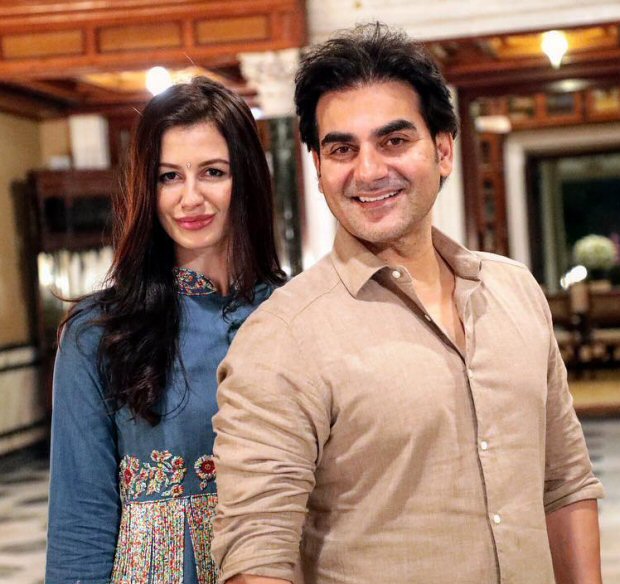 Malaika Arora, who is still in touch with the Khan family, has been seen on many outings with Arbaaz Khan and their son Arhaan. While this gave hope to the audience about reconciliation between the two, now the pictures of Arbaaz and Giorgia Andriani have started gaining a lot of prominence. Adding fuel to the fire was her presence during the birthday celebrations of Arpita Khan. 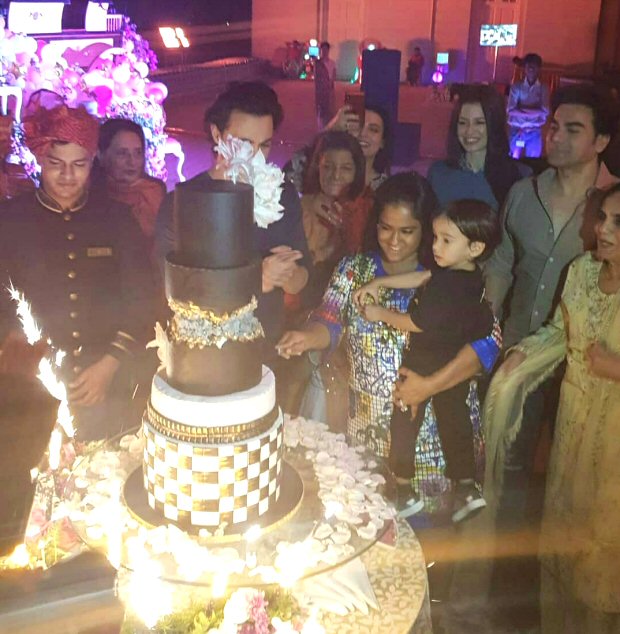 Arpita Khan recently celebrated her birthday at Taj Falaknuma in Hyderabad. Intriguingly, it is the same place where she tied the knot with Aayush Sharma. The family had a grand 30th birthday for Arpita and everyone had accompanied the birthday girl to ring in the special day with her.  Joining them was Giorgia Andriani. There are many pictures on Instagram shared by many who attended the birthday including Iulia Vantur. 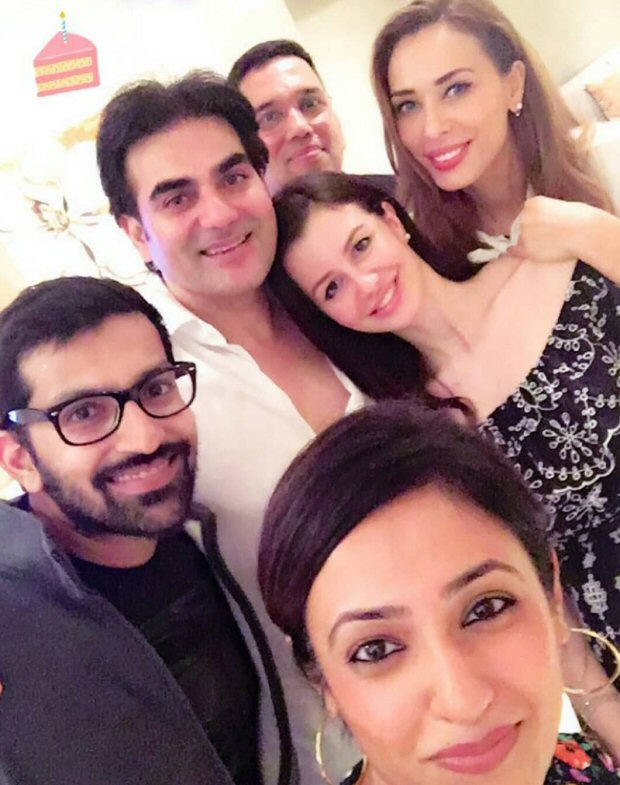 Furthermore, just a day after Arpita’s birthday, Arbaaz Khan too rang in his birthday and on this special occasion Giorgia decided to wish ‘the rockstar’ actor-filmmaker on Instagram. Her picture with him further added to the ongoing gossip about their relationship. Considering the way, she mingled with the Khan family and was even invited for Arpita Khan’s family celebration in Hyderabad, recent reports have it that the Khan and his alleged Italian girlfriend are planning to make it official.

However, there has been no official announcement from the Khan family as yet about the same.

Salman Khan's Being Human is a money…