Anushka Sharma has officially joined her husband Virat Kohli, who is leading team India at the ongoing cricket world cup. It was an off day for the team yesterday and Virat finally managed to find time to head out with Anushka to spend some quality time with her. Little did the power couple know that they would be swarmed by fans on the streets. But the charming couple ensured they posed for every picture and also took all the requests and signed autographs! 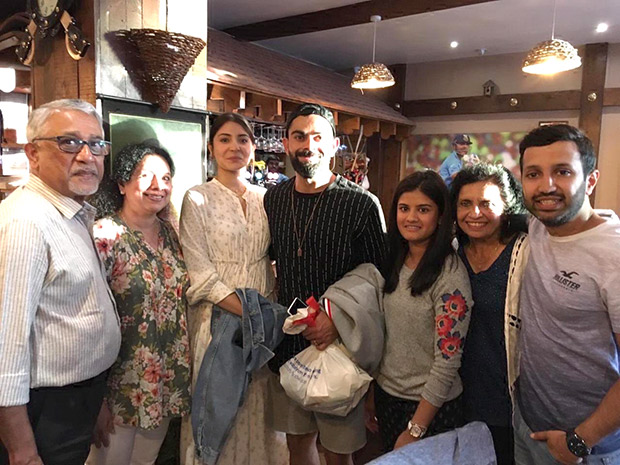 “They are the cutest, most related couple that we can think of. They are at the peak of their careers and most importantly they are extremely down to earth. They have always looked out for their fans and ensured that they are happy and yesterday was no different. Anushka and Virat were flanked by hundreds of fans and people who realized that their favourite couple were walking on the streets!” says an eyewitness. 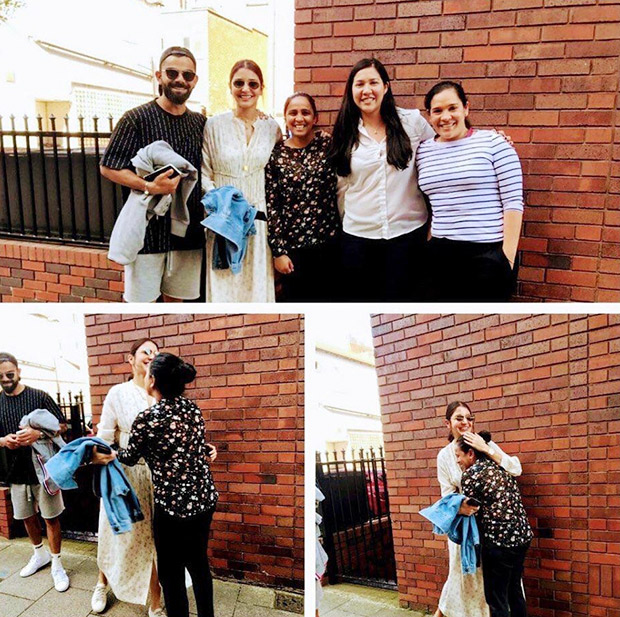 “All of them wanted to pose with them and take their autographs and both of them obliged much to the joy of the people. They patiently took photos and signed all the autographs and then started strolling and exploring the city. There were no starry airs, they only wanted the people to be safe and not push each other and they promised they would take pictures, etc. It was a lovely gesture from them and they made the day for hundreds of people!” the source adds. Virat and Anushka are in Leeds now where India take on Sri Lanka today.