Actress Anushka Sharma is currently having a gala time in South Africa with her husband Virat Kohli and their daughter Vamika. Anushka who is an avid social media user has been actively seen sharing updates with her fans on it. On Monday afternoon, Anushka took to her Instagram story and gave a glimpse of her post-workout. 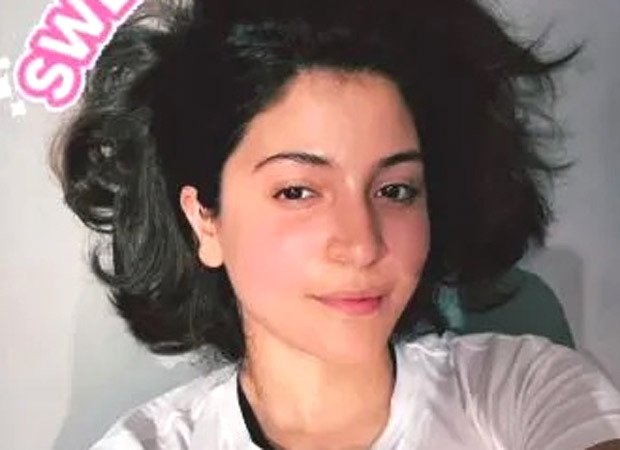 The actress shared a selfie while lying down on the floor. She can be seen having sweat all around her face and flaunting her post-workout glow. Anushka is seen wearing a white t-shirt and along with the picture, she added a 'sweaty selfie' sticker. 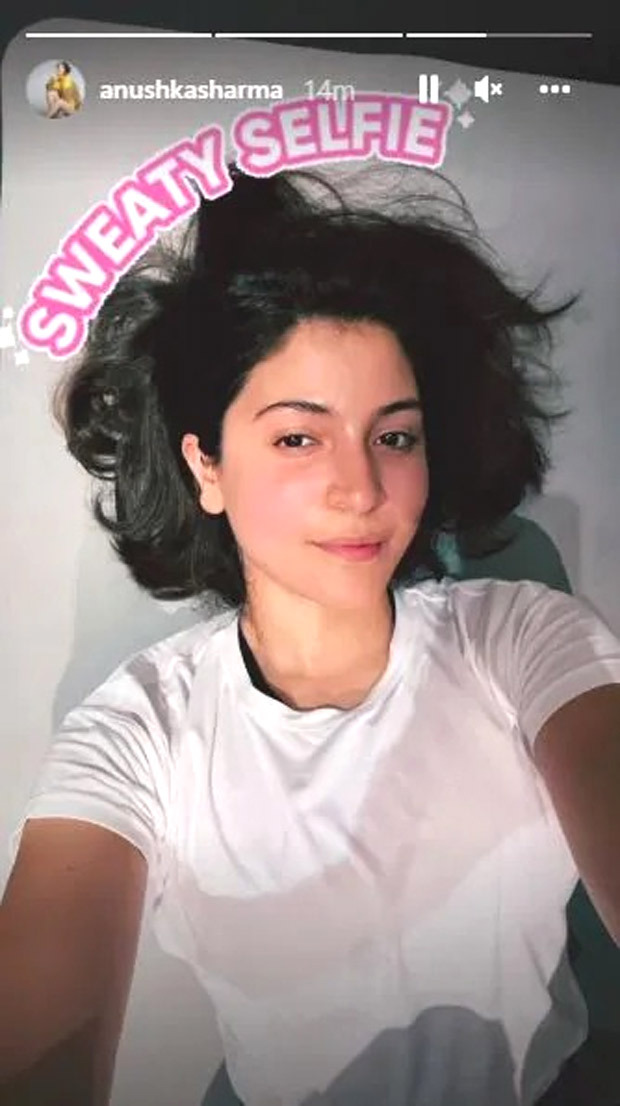 Meanwhile, on the work front, Anushka Sharma recently announced her comeback to films after over a three-year hiatus. She will essay the role of a cricketer in the Netflix film Chakda Xpress. Directed by Prosit Roy, the Netflix project is inspired by the life of former captain of India's national women's cricket team Jhulan Goswami.

ALSO READ:Anushka Sharma pens down an emotional note after Virat Kohli steps down as Test Captain